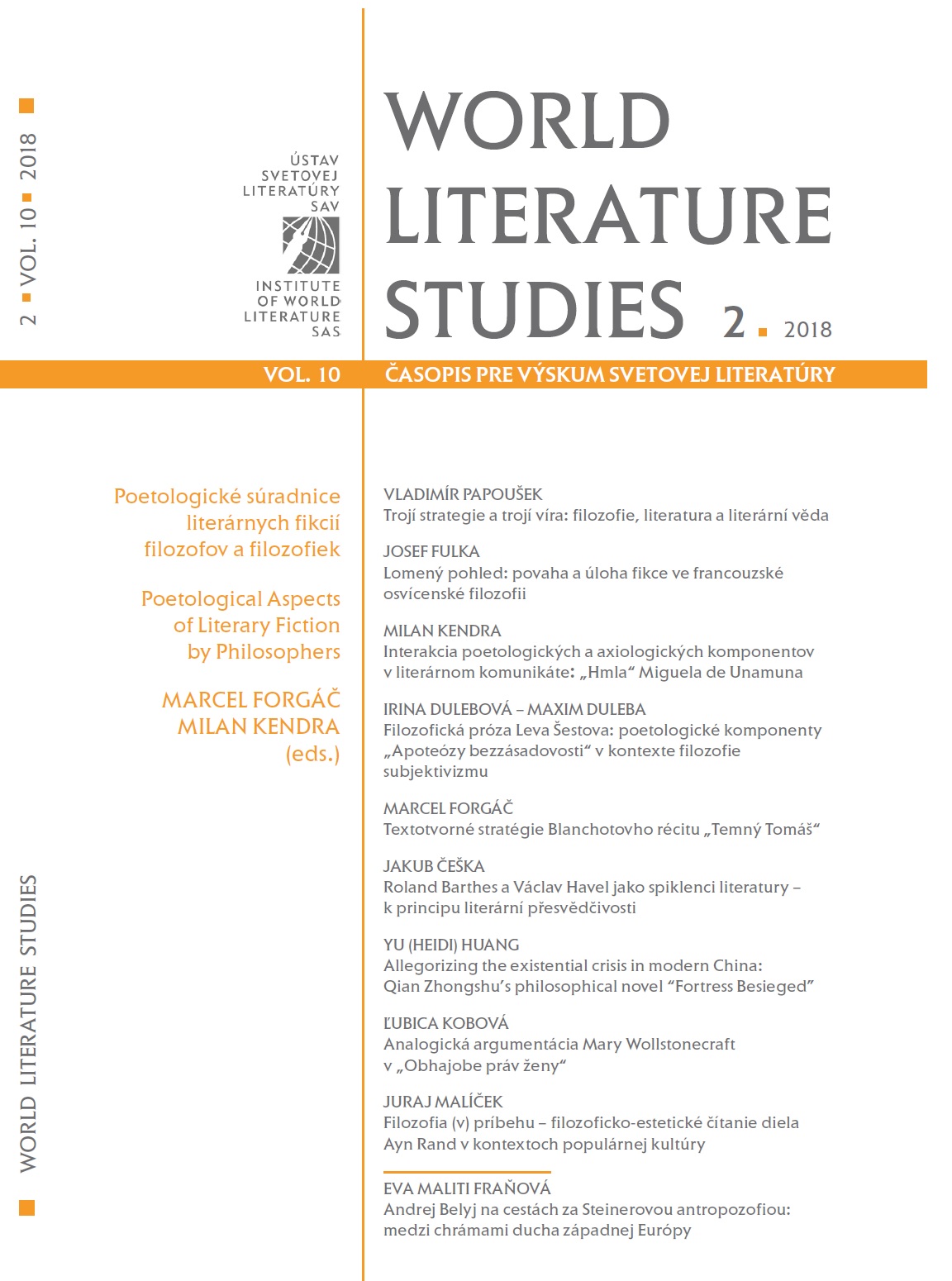 Summary/Abstract: The article focuses on the analogical argumentation used by Mary Wollstonecraft in her Vindication of the Rights of Woman (1792). Although Wollstonecraft clearly posits principles which may serve as points of departure for deductive reasoning, deduction does not suffice for her aims. Self-reflexive referencing to argument by analogy serves the purpose of restating the author’s neutrality, to which she strived to adhere. Analogies between women and flowers derive their argumentative power from natural history and convey the notion of the natural growth of a human being. Analogies between women and slaves need to be decoded by looking into their historical counterparts – i. e. emancipatory struggles of slaves in colonies. These analogies refer to the possibility of collective political action of women only implicitly, and at the same time they contradict the liberal understanding of analogy as means of argumentation providing a measured approach between traditionalism and utopianism.