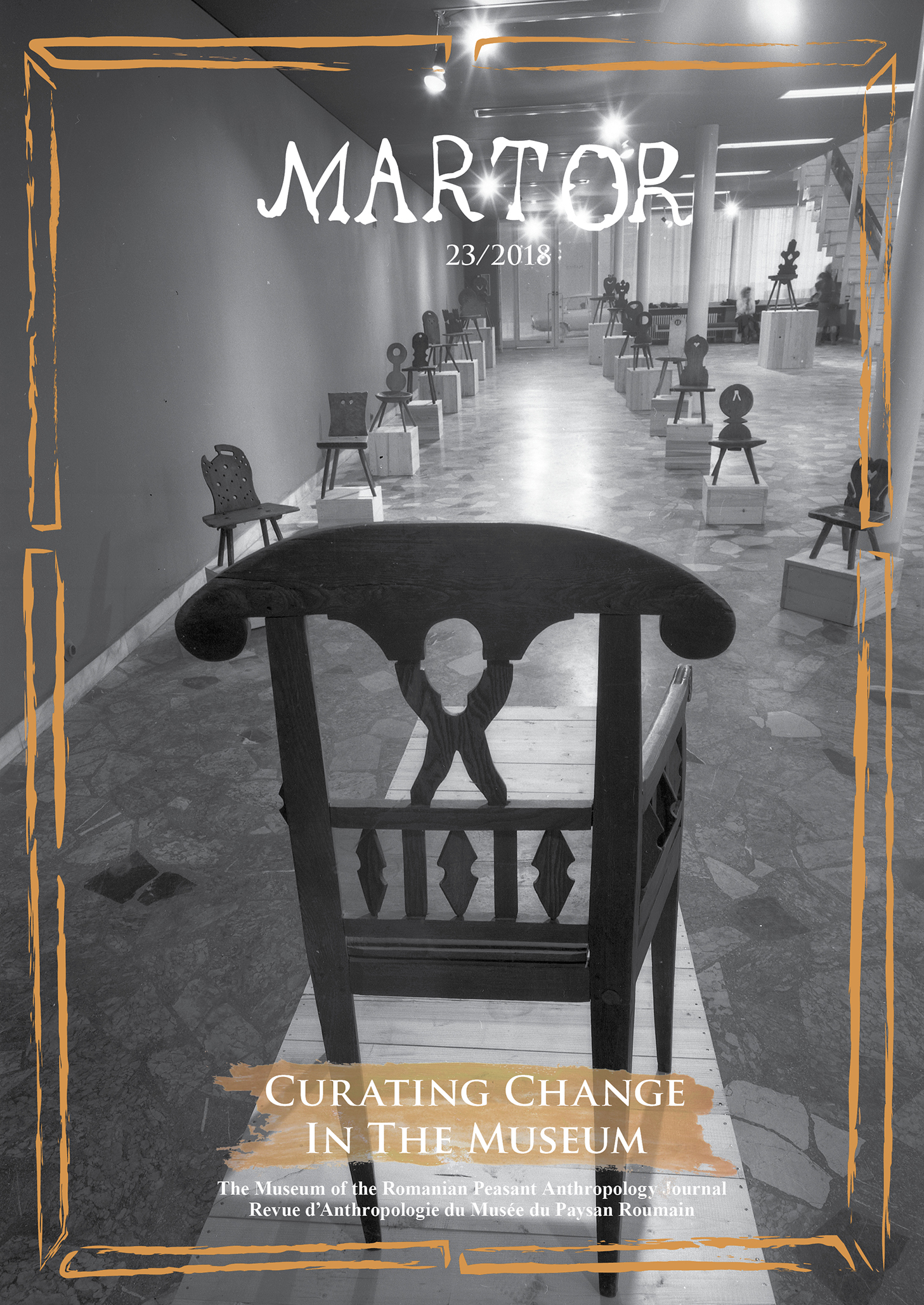 Observing the Resilience of the History Museum of Bosnia and Herzegovina

Summary/Abstract: Among the seven national institutions of the former socialist Yugoslav period that appear to have been assigned to the category of ‘contested’ and ‘unwanted’ heritage, the History Museum of Bosnia and Herzegovina stands out. Originally built as a Museum of Revolution, it bears a legacy of a specific identity and cultural narrative developed in the socialist period, which has been projected in the architecture displaying the hallmarks of early Modernism. Even though the Museum was listed as a national monument by the Commission to Preserve National Monuments in 2012, the building is in an alarmingly advanced state of disrepair, with little indication that such trend will be reversed any time soon.The paper firstly discusses the Museum in the context of current international developments and the aspects related to museum architecture. Secondly, the Museum is observed through a critical heritage lens and within phenomena of a deliberate destruction of heritage in Bosnia and Herzegovina.Since 2003 the Museum has a permanent exhibition The Besieged Sarajevo, illustrating the practical modes of survival during the 1990s war, consisting of artefacts donated by citizens. Other exhibition themes, ranging from the labour movement traditions, the legacy of World War I, life in former Yugoslavia, the Dayton Peace Agreement mapping, and The Obliteration of Cultural Heritage project, posit critical questions for and about the contemporary society in Bosnia and Herzegovina. This work combines two disciplinary fields, architecture and public history, to inquire into selected contemporary activities of the Museum. Its resilience is viewed as representative, symbolic, and symptomatic of an over-reaching cultural, political, and economic condition in the country.