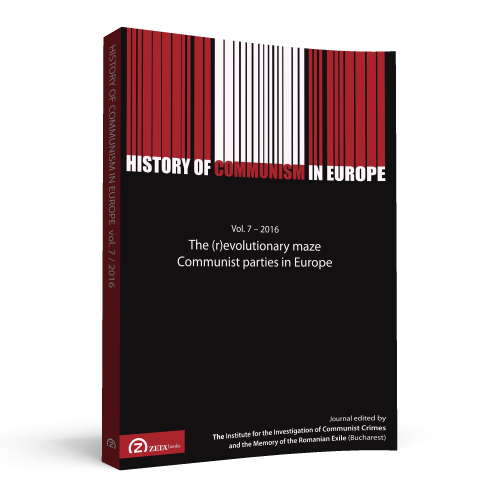 Summary/Abstract: The proclamation of liberal democracy as the absolute winner of the Cold War and the emergence of “prosecutorial” history after the fall of the Eastern Communist Bloc seemed to have established a certain path for researchers with regard to postwar dictatorships in Central and Eastern Europe. A closer look at the meaning of “revolution” as well as at new research efforts reveal strong connections between the East and the West during that time, that determined changes in the pattern and style of the scientific discourse analysing the post-war decades.