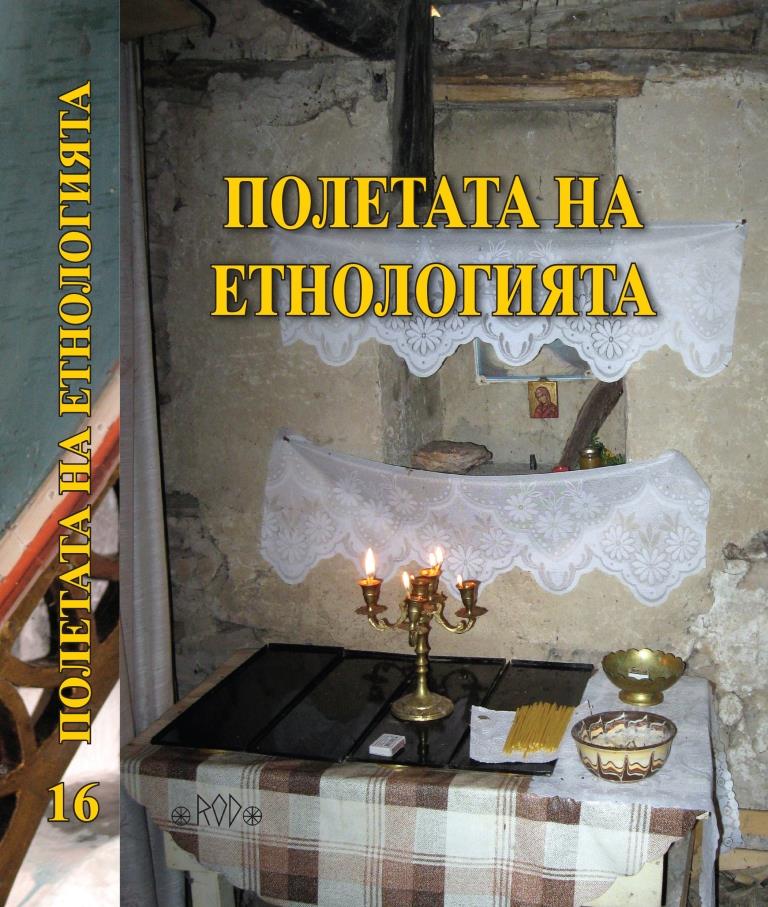 Summary/Abstract: The field work takes place in Sofia’s bars and music festival Zenith dated March 2016 – January 2017, using basic anthropological methods of semi-structured interviews with the public of two music bands “Orat¬nitsa” and “Tupani i gaidi”, and participant observation. The research aims to investigate the young people’s interest in old folklore music raising more and more in untraditional, modern, urban environment. Although the logical expectations would label the traditional rural music as going older or dying and disappearing, the fieldwork shows that, the old tradi¬tional music is not only “modern”, but flexible, adaptive and adequate in the contemporary urban world. The paper names this fusion folklore. It is the cultural phenomena of traditional music, played with traditional acoustic instruments, which young people consume and play in bars and discos, as well as in outdoor festivals. In this term, it may be stated that folklore as both ethical and esthetical conception is re-valued today – it is a sense of “close,” “ours,” it is available. The folklore music is a code that young people know well – some of them quite recently have interest in folklore and other are already edu¬cated. The research finds out, that this culture of fusion folklore – independent from institutions – comes from “down”, from the community itself, and articulates new solidarity within the community of some Bulgarian young people. That is why Assmann’s theory of cultural and communicational 363 memory can be applied to the fusion folklore’s analysis. If in Bulgarians’ recent past, folklore was a cultural memory and formal knowledge, today folklore becomes an informal experience, or communicational memory. The paper states that the reason of fusion folklore’s occurrence and de¬velopment may be connected to the processes of urbanism and globalism. On one hand, fusion folklore is a reaction against them (in terms of escapism of urban reality and nostalgia for the past). On the other hand, it is a feature of both processes (in terms of cultural diversity or world music).