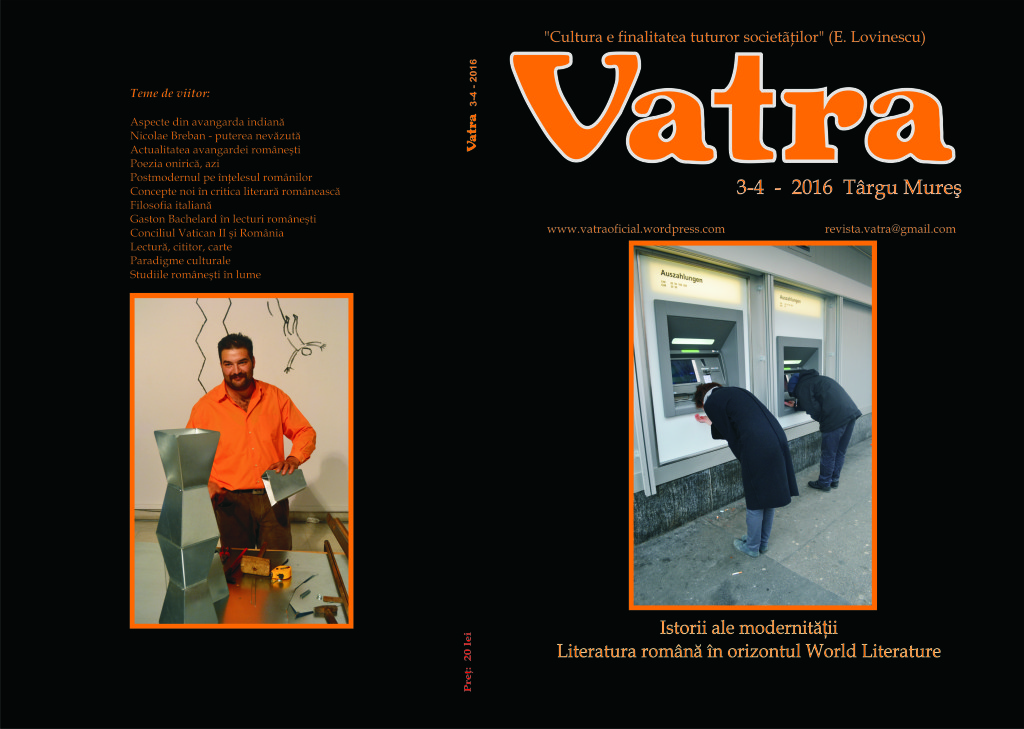 Summary/Abstract: The paper attempts a Marxist (historical materialist) critique of decolonial theory. Given the specificity of the latter, this critique differs significantly from the already classic Marxist critique of postcolonialism: while Marxism shares with the latter the historical-materialist approach, and the controversy is situated rather at the level of the relevant unit of analysis (universalism vs. particularism), the point of divergence between Marxism and decolonialism is already at the paradigmatic level, as an opposition between historical materialism and subjective idealism. This constitutive idealism will be spelt out and criticized in three of its defining traits and strategic moves: a) its idealist understanding of the “colonial condition”; b) its idealist understanding of the history of colonialism; c) its idealist and voluntarist vision of the political solution. While the paper is mostly a textual analysis of some of the relevant authors of decolonialism (Mignolo, Dussel, Quijano), it is also ‘contextually’ driven, asking why is it that such an inconsistent set of theories had such success and relative hegemony on the independent scene of the postcommunist Romanian left?