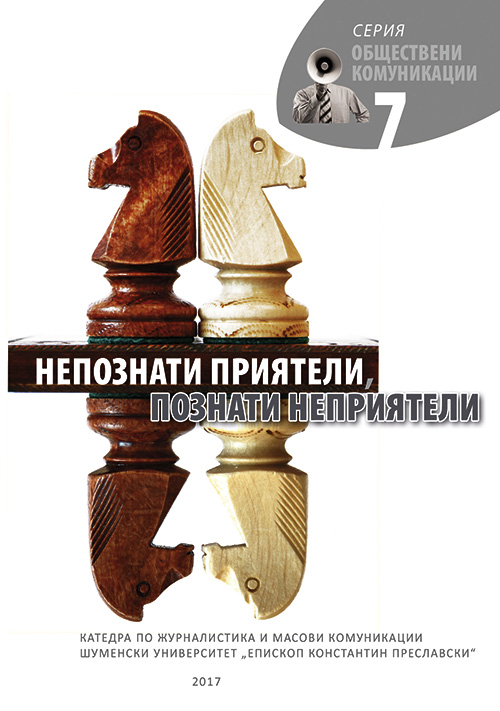 Summary/Abstract: The two translated excerpts presented herewith share the idea of the importance of literary friendships and the mission of the translator who breaks barriers and builds bridges in the communication between people, cultures, and literatures. Translations benefit from translator’s personal communications with the authors, when in informal conversations he/ she sees through some of the author’s thoughts, intentions and ideas that have not been explicitly presented. Feridun Andac is one of these authors. He dwells on the discourses of embodiments in the work The Human Province by the “Bulgarian” Nobel Prize winner Elias Canetti. Andac traces out the reincarnations of the famous “man from Ruse” seen as a Balkan author, but also as a German, a Jew, an Englishman, an American, a citizen of the world. The second author is Özdemir İnce – a Turkish intellectual and a Francophone, a Mediterranean, a Byzantine and a Yörük, a European and a man from the Balkans on equal terms. The points of intersection between the two authors are marked by Bulgarian culture, Bulgarian psyche and memory which have transformed both of them into unknown or partially known friends of Bulgarian literature.