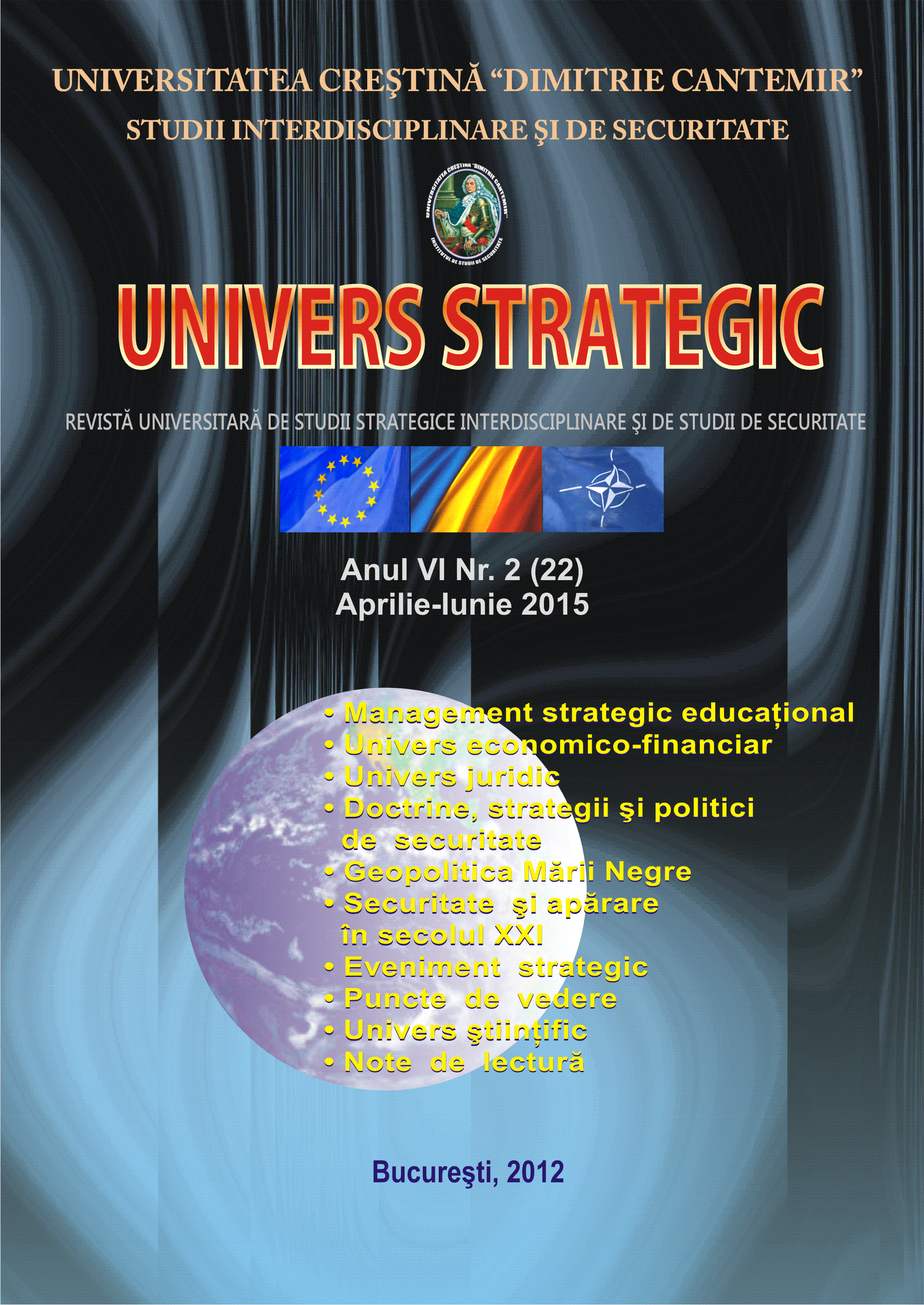 Summary/Abstract: At the beginning of 1990, after the overthrow of the communist regime, the capital of companies, both those in production and services and those in the trade, was kept in an overwhelming proportion of the Romanian state.In the 25 years since the abolition of the communist regime, the main objectives for privatization were taken by foreign investors who hold the controlling stake, so: • cement industry; • Telecommunications; • Steel industry; • Exploitation of oil; • Gas exploitation; • Construction of cars; • Some of the major objectives of mechanical engineering and chemical industry etc.