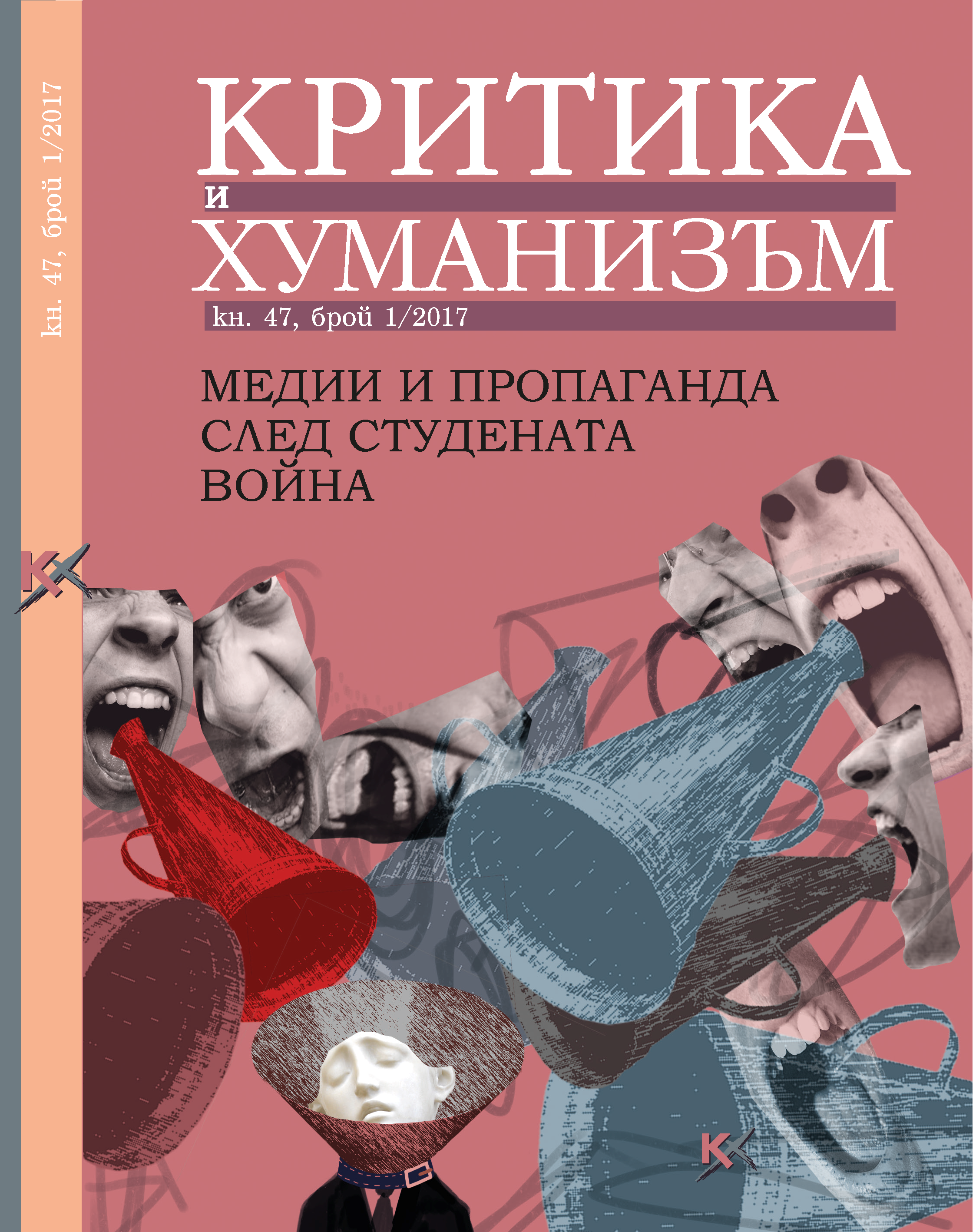 Summary/Abstract: Formulations such as 'hybrid war' that have been used to try and explain Russia's political campaign against the West have political utility but little scholarly relevance. Apart from the fact that the Russians themselves see gibridnaya voina as a Western approach used against them and their allies, the term also conflates two distinct, even if overlapping Russian concepts. To the military, such non-kinetic means as subversion, hacking, disinformation and sabotage are instruments with which to prepare the battlefield, as in Crimea. However, to the national security establishment, they are an alternative to directmilitary operations, and it is this kind of 'political war' that is being waged on the West. Understanding this distinction is crucial for a proper appreciation of the nature of the challenge and the most effective means with which to resist it.