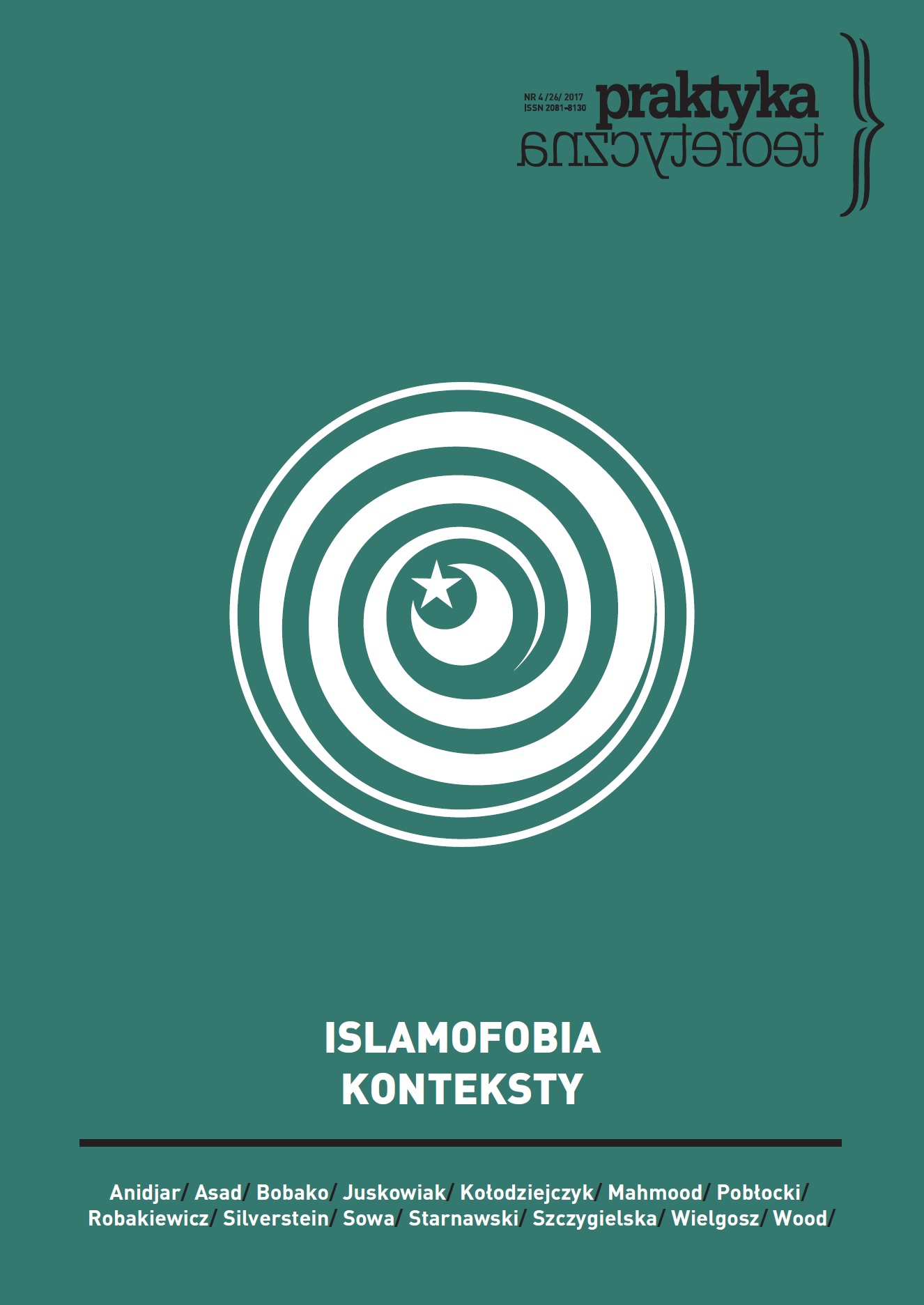 Summary/Abstract: The primary goal of this article is to reinterpret the most essential recent transformations of the logistics sector (e.g. new forms and functions of infrastructure, innovations in the field of software and space production, specificity of logistical cities) from the perspective of critical urban studies. To do so, I draw inspiration from Marx’s conceptions of the circulation of capital and the annihilation of space by time. The first part of the article pays particular attention to two intertwined threads of late Marxian thought: the methodological primacy of movement, and the distinct role of transport in realizing and increasing surplus value. Both of these latter make it possible to see logistics as the logical result of the spatial dynamics of capital and the capitalist logic of acceleration analyzed by Marx in the second volume of Capital and Grundrisse. The article’s second part is an extensive interpretation of Marx’s concept of annihilation of space by time. Proposing three possible readings of this concept (compression, synchronization, and abstraction), I attempt to relate them to the logistic strategy of the creative destruction of space being undertaken thanks to the infrastructure of acceleration. In the third part of the article, I discuss these innovations of the logistics sector as a general tendency of contemporary capitalist development. For this purpose, I take up the notion of fabricating a world (Mezzadra and Neilson 2013a) as something that enables the exploration of the new geo-economic order as a result of changing forms of infrastructure power and of subjectivity production enacted through global factories (Cowen 2014b) and logistical cities.