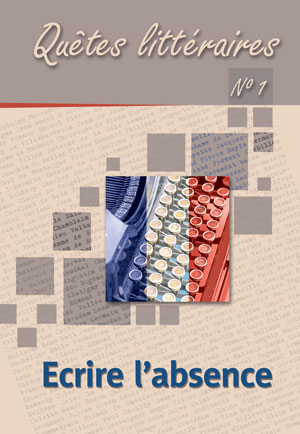 Summary/Abstract: In his short novel Bruges-la-Morte Georges Rodenbach presents an inconsolable widower, Hugues Vianne, who ties to immortalise his dead wife by the worship of her souvenirs and installing himself in Bruges, a “dead town”. The aim of the study is to examine how the absence changes into presence. Firstly, the Dead returns in Hugues Vian’s mind, the spouse appears in multiple portraits the widower contemplates every day and especially in the cult of her hair. Then, she reveals herself also in the history and the actual state of Bruges. Finally, the dead woman returns in her “double” – Jane Scott, a theatre dancer, who becomes for Hugues Vianes, his wife risen from the dead, unfortunately only for a while. Georges Rodenbach chooses absence as the main aspect of his novel but he joins it to all kind of attempts, especially related to the fantastique, to transform it into presence.