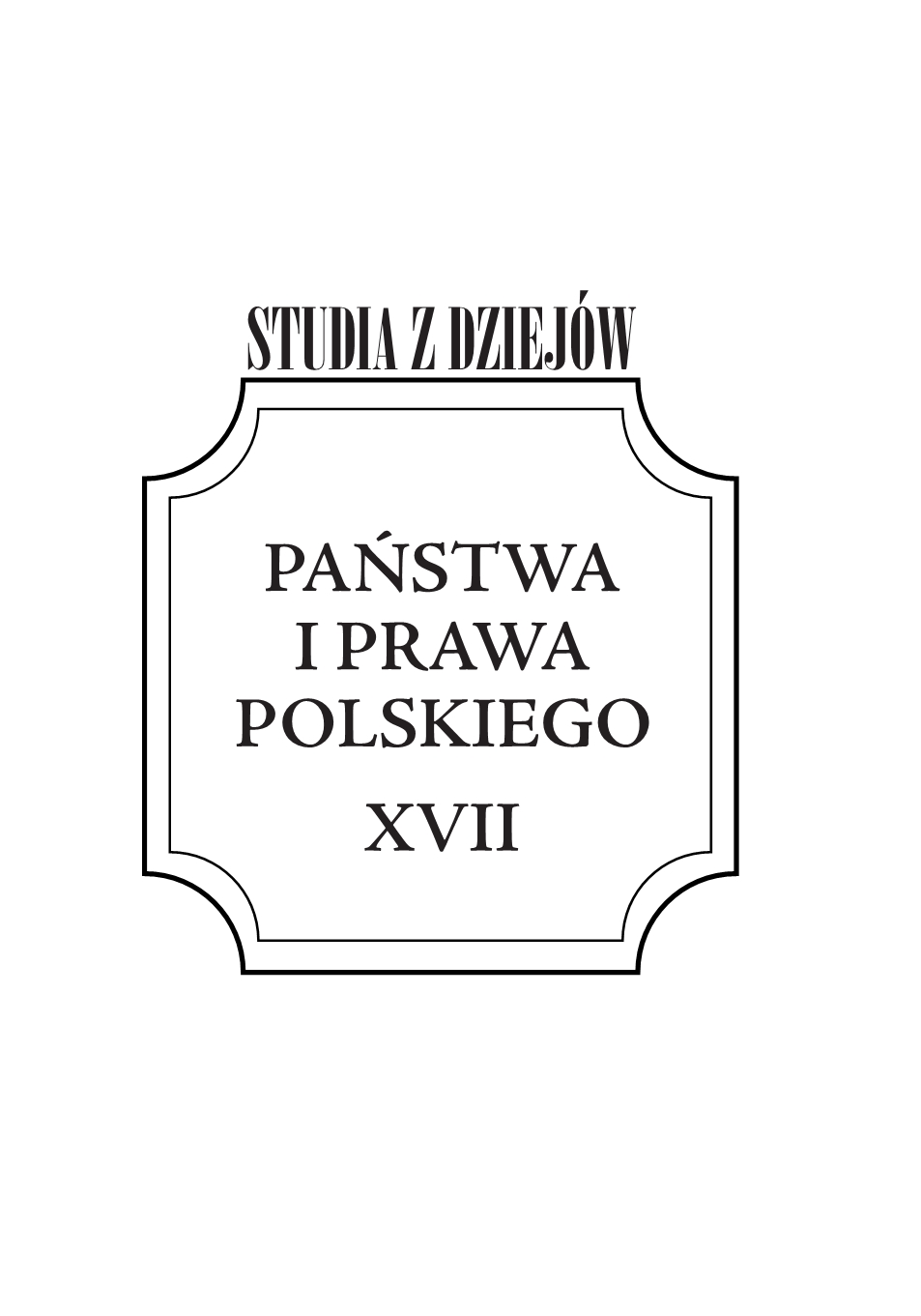 Summary/Abstract: The Polish–Pomeranian sovereignty over Gdańsk continued for 338 years (970–1308) and purely Polish for 339 years (1454–1793), which corresponds to the total of 677 years, while that of the Teutonic Order and Prussia (1308–1454; 1793–1807; 1813–1918) – only to 265 years. The thirteen-years’ war continued from 1454 to 1466. Its result on the one hand was the establishment of Royal Prussia, dependent on Poland, and on the other – the granting of four great privileges (in 1454–1457) by King Casimir the Jagiellon (Kazimierz Jagiellończyk) to Gdańsk. They awarded the city with broad territorial, court and legal, trade and customs, maritime, and minting autonomy, with only limited duties towards the sovereign kings of Poland. In the 16th century, controversies between the governing patriciate and the commons started in Gdańsk around 1517. An end was put to them in 1526 by King Sigismund the Old (Zygmunt Stary), who issued Constitutiones Sigismundi that generally brought back the old political system of Gdańsk, albeit altered by the setting up of the Third Order being a representation of the commons. In the 17th century, King John (Jan) III Sobieski interfered with the political system of Gdańsk, issuing two decrees in 1678. They reinforced the rights of the monarch in the city and the position of the Third Order. The political system of Gdańsk was reformed again in mid-18th century, by King August III who in 1750 issued a declaration and a statute expanding the rights of the king in the city, and reinforcing the position of the Third Order and changing the principles of its nomination. Finally, plenty of administrative, organisational, economic, and financial questions were revised.