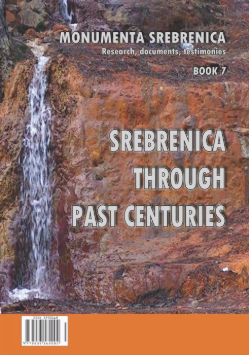 Summary/Abstract: The article deals with the population census made in the mid-19th century as part of reform that was then carried out in the Ottoman Empire. Since in the lists of the Eyalet of Bosnia, in a large part were also given the surnames of the listed persons, they can be used, not only for genealogical research, but also for the comprehensive analysis of proprietary, demographic and other socio-historical facts. This article deals with the census of the quart Crvena Rijeka in Srebrenica, the Srebrenica Kaza, from 1850/51, in a manner that the surnames from this period are compared with the surnames which are still in this place today. The research shows that on the basis of this list, it is possible to determine not only the development of some of the current surnames in the quart Crvena Rijeka, and thus open the possibility for reconstructing the genealogies of some families from the mid-19th century to the present day, but also to determine the “indigenous” population of this quart since their years of birth were also listed.