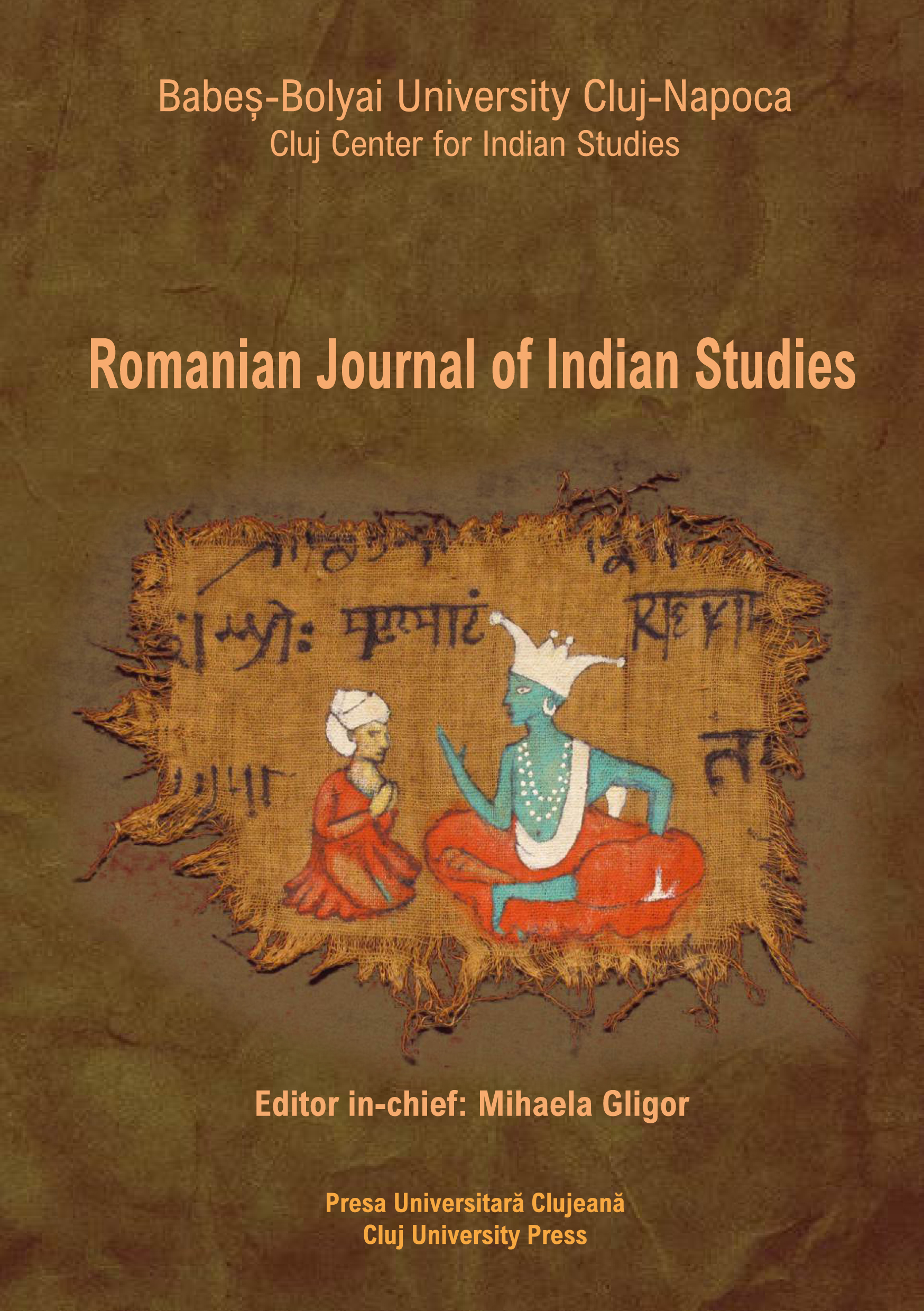 Summary/Abstract: The so-called Śiva Vāman image from Mansar is presently placed in the National Museum, New Delhi. There are several controversies on its religious identification. Earlier scholars were of the opinion that it is a Buddhist deity but later, many scholars have identified the image as a śaivite Brāhmanical deity. This religious controversy still continues about Mansar site i.e. Hidimba hill/MNS 3 where the so-called Śiva Vāman was discovered. The present paper is an attempt to trace the religious identity of the controversial figures from the Mansar by investigating the religious identity of the brick structure and the images obtained from Hidimba hill/MNS 3 from Mansar.