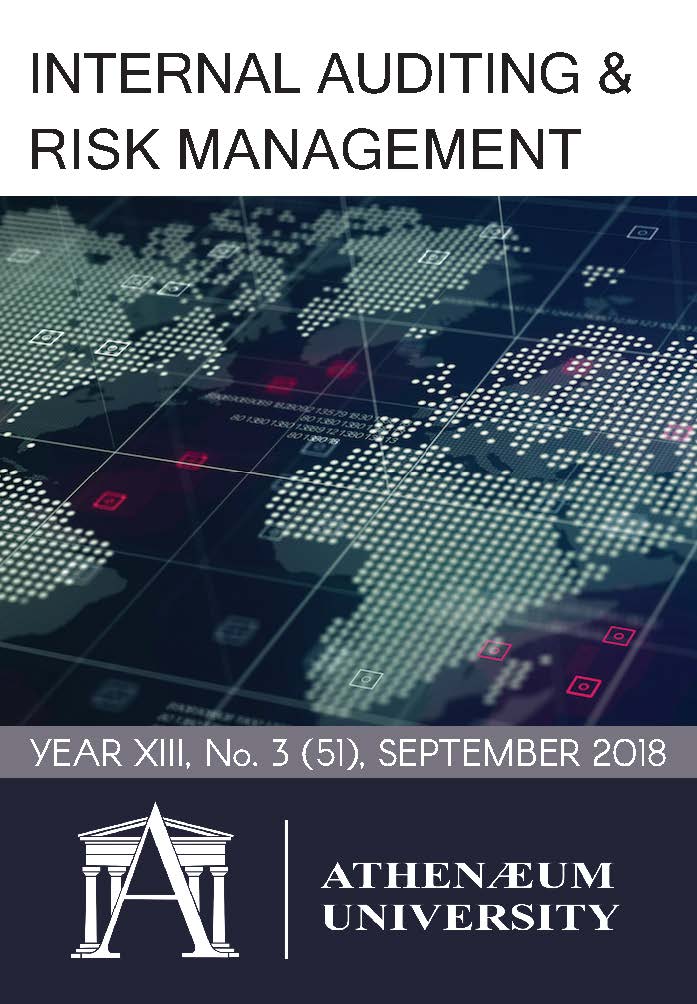 Summary/Abstract: The economic structure specific to each country - determined by its level development, the historical typology of its evolution and its specific way regulation of social life (with impact on public services) – influences the evolution and importance of the private sector at some point. Romania has become a member of the European Union, but it is problematic property is not fully clarified. The privatization process has not ended. At the same time, Romania is now among the countries with the highest flows of foreign investments, which a priori modifies the structure of the social capital. That is why an estimate of the future evolution of the private sector contribution to creating gross domestic product, correlated with the expected changes in the structure the social capital is likely to highlight the convergence of the Romanian economy with structures in the other EU Member States and from this point of view. In the late 1980s, in our country, the state sector was quasi-majority, the private sector accounting for only 12.8% of gross domestic product in 1989. The privatization process began in 1990, and it turned out to be much more complex and difficult. In the early period it had a slow pace characterized by the absence of political will, the Romanians’ mentality, inherited from the old regime, institutional problems, slow establishment of the necessary legal framework.