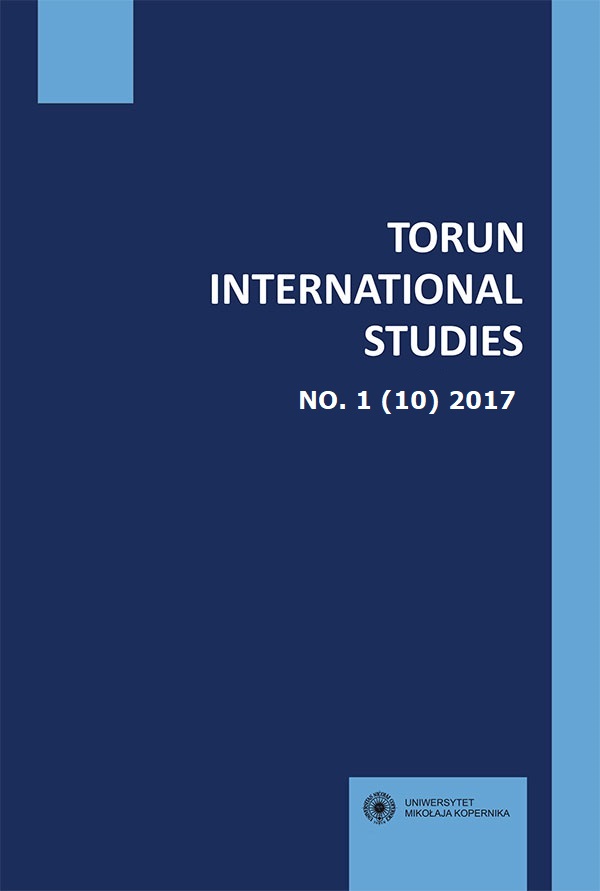 Summary/Abstract: The aim of article is to introduce to political life of polish emigration in United Kingdom in the years 1945-1990. In this paper I intend to present the history of polish emigres in Great Britain, which were forming Republic in exile - Poland beyond Poland. In the post-war period polish emigres were developing polish political scene basing on principles expressed in the Constitution of 1935. The main entities which shaping the emigration policy were President and the Government in exile, as well as the Parliament's substitute in the form of National Councils. Moreover, pre-war political parties were also important in polish political life in United Kingdom. They shaped the identity of emigration. The main goal of the Republic in exile was realized - centre of power in exile has retained a deposit of legality and continuity of the state. It became a symbol of independent Poland, which lasted despite the fact that the whole world turned away from it.