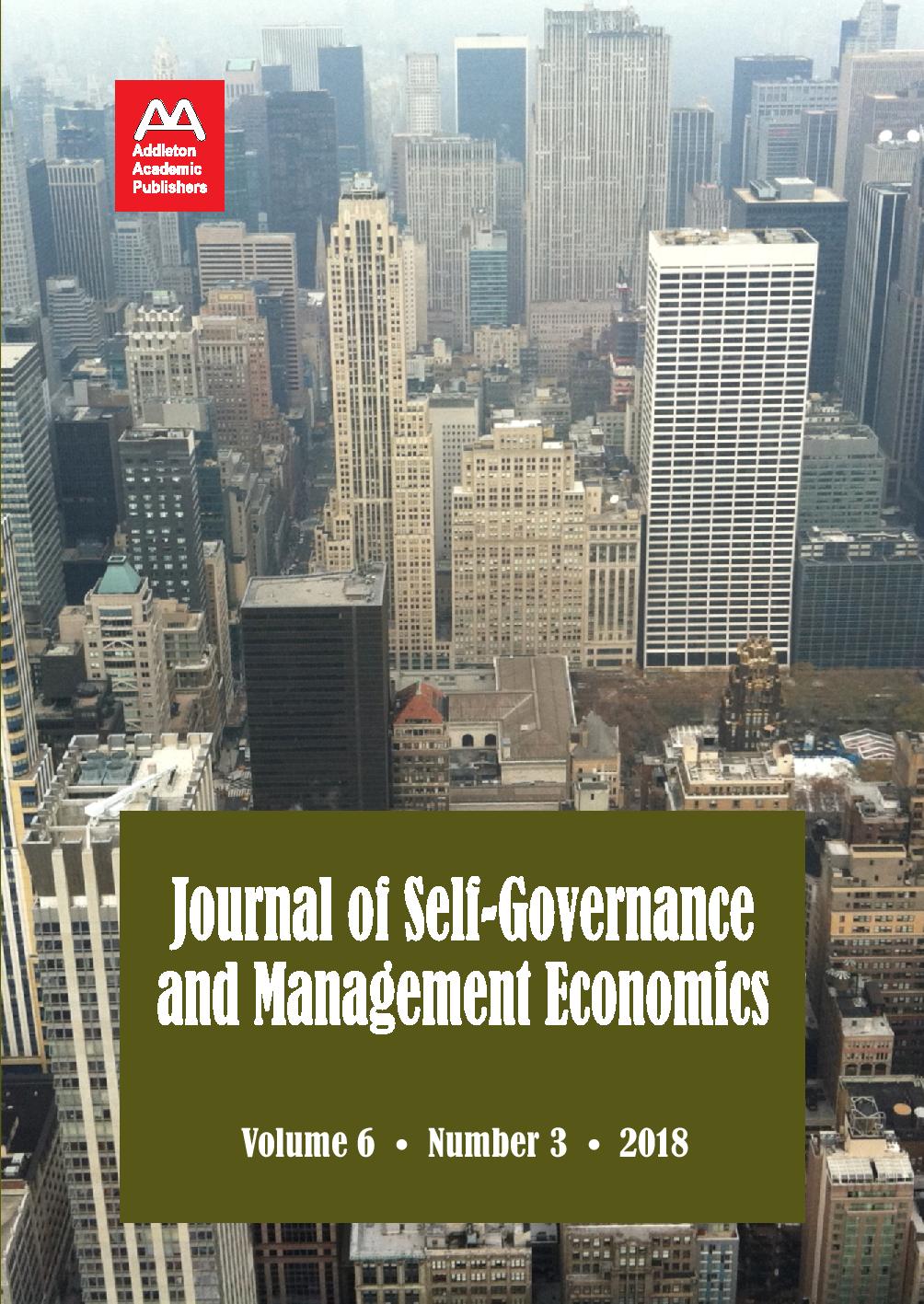 Summary/Abstract: In the context of sustained improvements in Ireland’s public finances since that country’s fiscal crisis of 2008–2012, the scope and adequacy of public expenditures in Ireland have reemerged as a major political and social concern. In this paper, we identify the broad areas of public spending most associated with long-run economic growth. Next, we compare the aggregate level of expenditure in Ireland with euro area averages under the ten Classification of Functions of Government (COFOG) categories. We generally demonstrate under expenditure in the Irish case relative to comparators. However, there are problems arising from the use of GDP in the Irish context as well as problems with comparing spending levels in Ireland with that of the much poorer and cheaper EU countries. We therefore move to compare per capita spending in Ireland with that of similarly affluent EU countries. We find similar under spends within many public expenditure categories, some of which are likely attributable to demographic factors, such as the relative absence of elderly populations in Ireland in contrast to comparator countries. In terms of the composition of spending we find that Ireland allocates a relatively large share of its aggregate primary spend to public order and safety, to housing and community, to education, and especially to health. However, Ireland’s lower per capita primary spend of €14,502 in 2016 was just 84.7% of the peer country population weighted average of €17,112. This meant that education spending on a per pupil basis was actually lower than the peer country average. Certain areas of relative under expenditure, such as the under-expenditure on education, on per capita expenditure on gross fixed capital formation and on per capita expenditure on public Research and Development (R&D) are concerning from a long run growth perspective. We conclude that the limited fiscal resources should prioritize expanding productive capacity through investment in these areas along with measures such as enhanced childcare subsidies to improve employment outcomes, equity and facilitate long run growth.