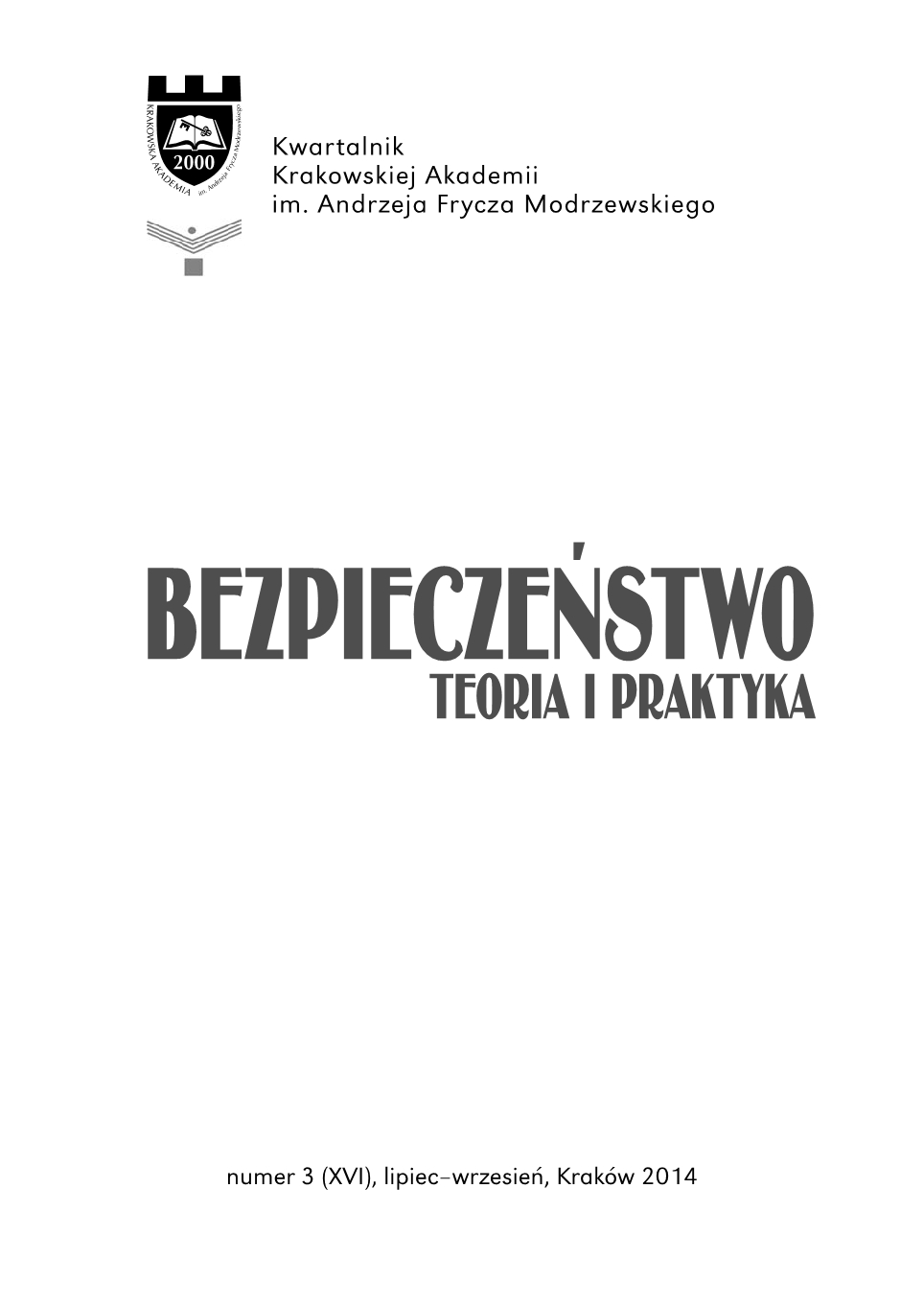 Summary/Abstract: The article analyses the approach of the so-called West to the Ukrainian political crisis which started at the end of 2013. In this context it is fundamentally important to analyse the Western response to the Russian interference in Ukraine’s domestic affairs and also the reasons for Russian actions. The aim of the West is to force Russia to cut off its support for separatists operating in eastern Ukraine. Another Western aim is to stabilise the situation in Ukraine at the earliest possible time in order to prevent Russia from making further attempts to interfere in this country with a view to its disintegration. It can be achieved by unofficial diplomatic channels called Track two diplomacy.