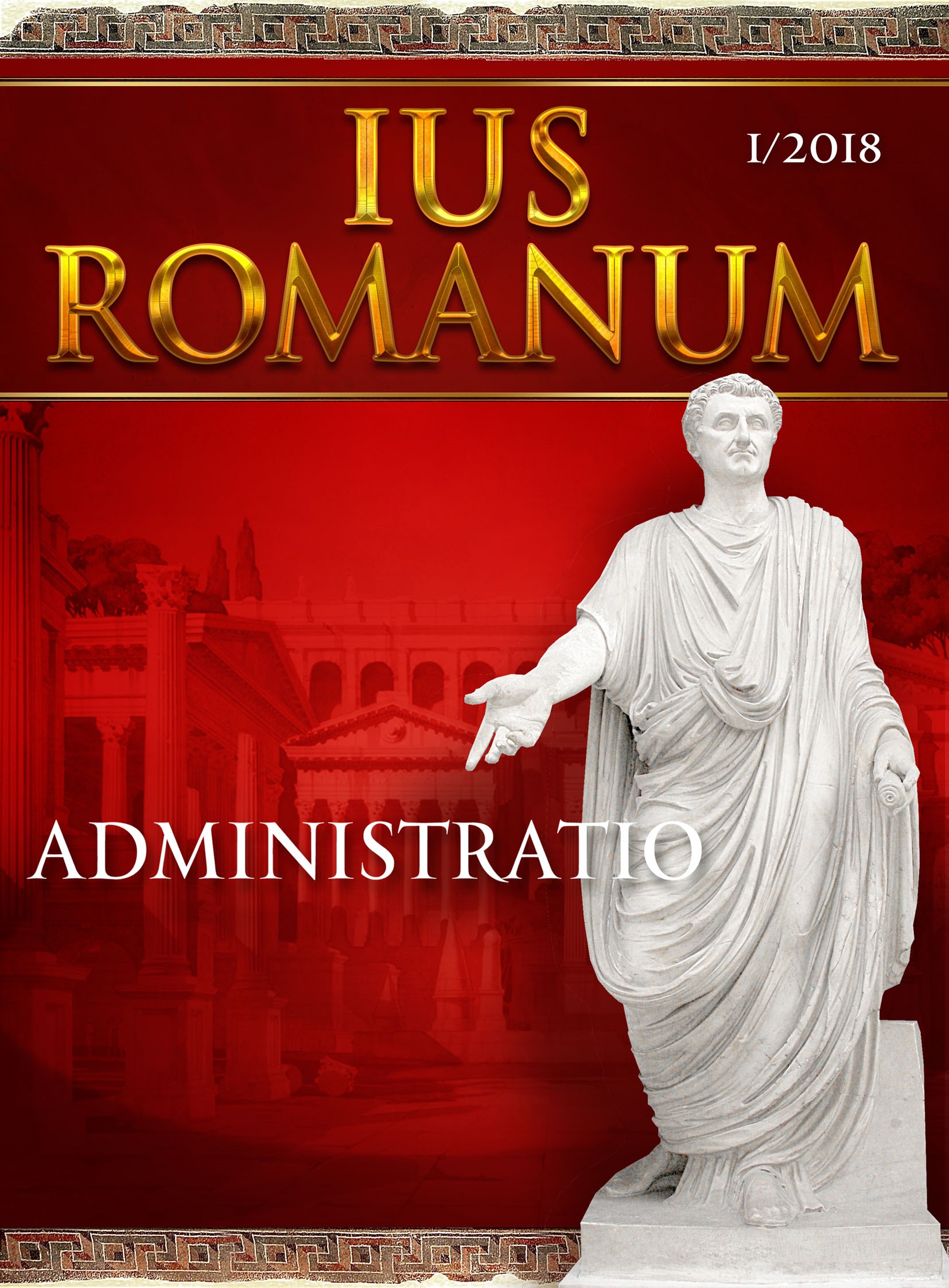 Summary/Abstract: Тhe article examines the issue of the effect of the court decision on the annulment / declaration of nullity of secondary legislation. Depending on the extent of the corruption suffered by the administrative act, the severity of the breach of the requirements of its lawfulness, nullity may take one of its two forms: nullity or destruction. It is assumed that the revocation or declaration of nullity of AA has effect in the future, as is the opinion also reflected in the reasoning of the General Assembly of the Supreme Administrative Court No. 2/2016 for the unification of contradictory case law on the subject to compensate for the damages caused to citizens and legal entities, caused by the act of repealed as a unlawful or declared as null and void. We can not agree with such an understanding as detailed arguments for this, we point out in this article.