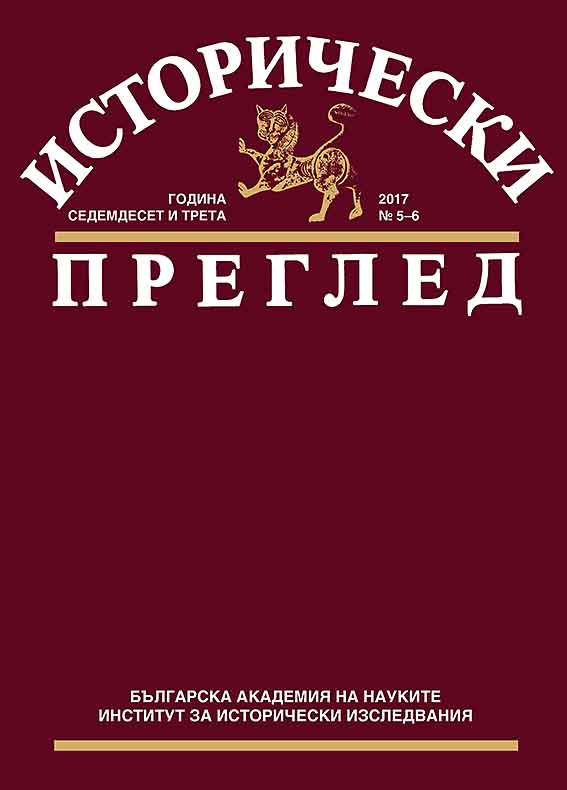 Summary/Abstract: The article analyzes the information on the socio-economic situation of the falconers from the groups of the shahin and cakir falconers, according to the information of two Ottoman registers of 1560. The falconers who served for the inner courtyard falconry service, such as the cakir and shahin falconers from Sofia and Vidin’s sanjak, were among the most privileged. They were exempt from ispence, tithes, and taxes on sheep and beehives. The falconers of the Nikopol and Silistra sanjaks, as well as those of Philibe and Pazardjik kazas, despite of having their office-lands, they paid taxes on sheep and bee hives, and in cases where their plots were in the Doganci-basi timars, they were also taxed with ispence and tithes. When they did not fulfil their service and did not obtain the required certificates, the falconers had to pay the equivalent of the rayet taxes, a large part of which included the fee for a dead bird (falcon) – murde beha. Falconers’ office-lands included fields for planting cereals, vines and meadows. The plots were not very large, but since they were not taxed, in most cases they were enough to feed a household. A group of falconers served only to be exempt from state extraordinary taxes and services. These people were obliged to pay ispence and cizye (jizya), taxes on sheep, pigs and beehives. In most cases these are newly registered falconers or brothers and sons of falconers from old falconers’ families. Despite the differences in status, falconers of all categories had the potential to become an economically active and wealthy social bracket. The exemption from the various components of state extraordinary taxes and services over time became an essential privilege that benefited even falconers without office-lands and taxed with cizye.