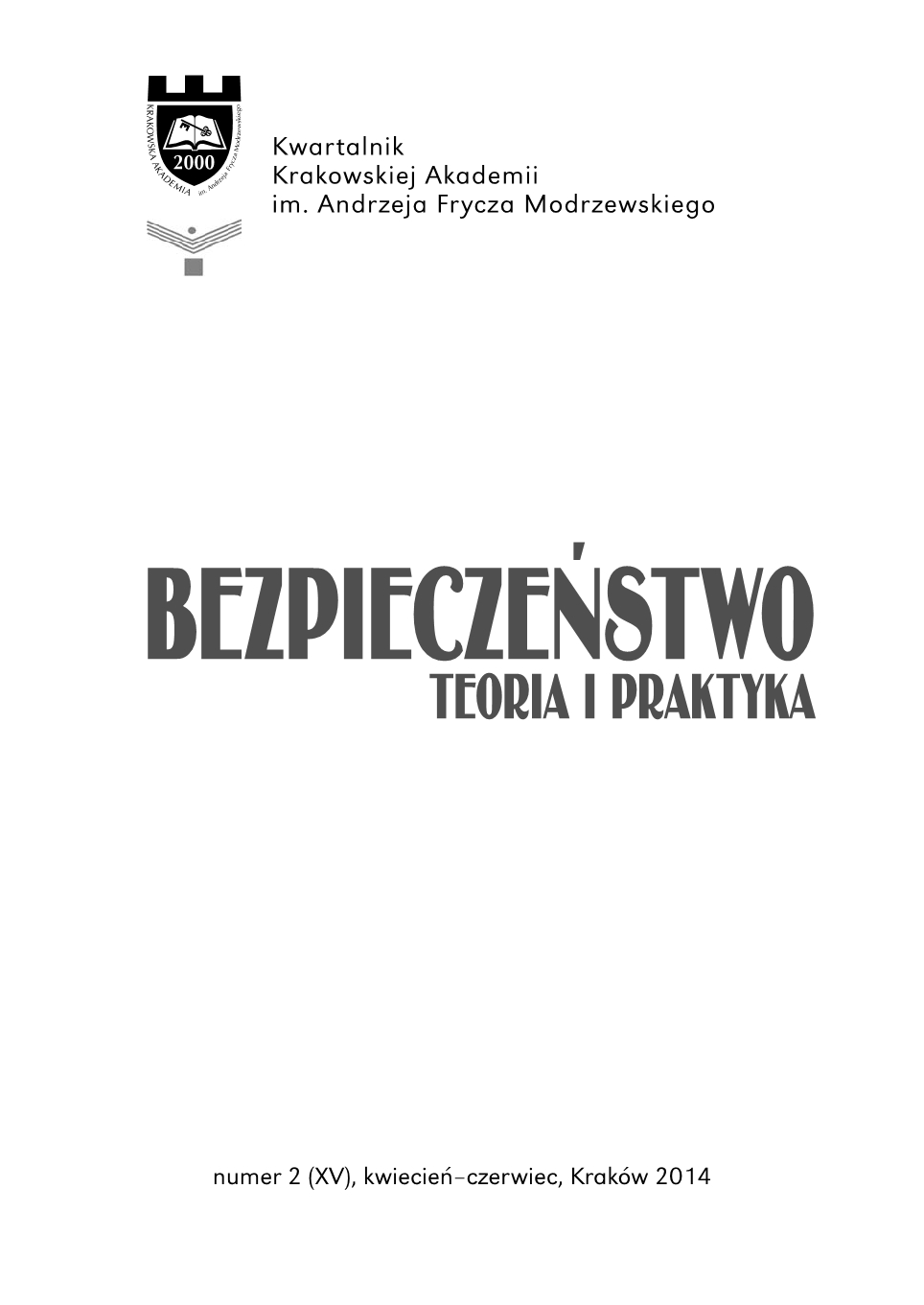 Summary/Abstract: In the beginning of twenties in interwar Poland the parliamentary majority is formed by the right wing parties. In the same time the right extremist’s organizations are trying to find their place in the public space. Those are Pogotowie Patriotów Polskich (Polish Patriot’s Emergency) or Zakon Rycerzy Prawa (The Knight’s of Right Order). This last one is organized on freemasonry patterns including structure and ritual and builds the net of cells on the territory of the whole country. The influences of the Order reach all groups of society especially polish secret service in polish army. The leaders of the Order tend to play the first role on political and public scene. But polish authorities are going to dissolve their organization. The article presents the history of the Order, its ritual, ideology, system of gaining the members, plan of fascist revolt in Poland, finally personal and political ties.