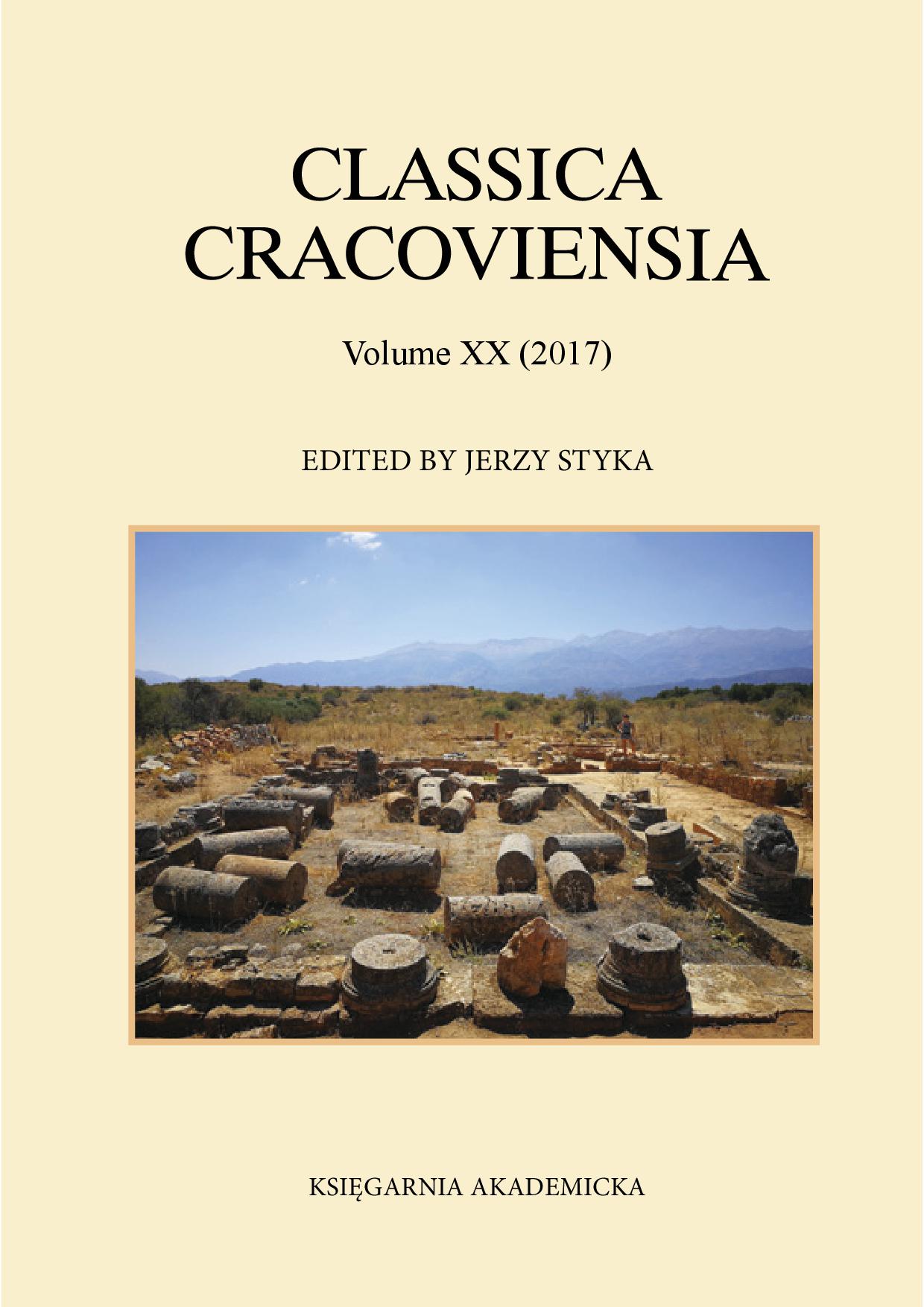 Summary/Abstract: Kazantzakis’ Odyssey – apart from the abundance of philosophical as well as ideological influences of many different sources which the writer tried to unify into a universal cosmotheory – constitutes a large-scale attempt by a Modern Greek writer to respond to Homeric epic. Yet, the author of Zorba the Greek sketched another epic composition that, according to his vision, aimed at reaching further than his magnum opus. His ambition was to encompass the long-lasting period between Ancient and Modern Greece, namely that of the Byzantine empire and its radiating influence on Greek consciousness and identity. He entitled his project Akritas, thus directly alluding to the only epic poem in Byzantine Greek literature, Digenes Akritas, and its protagonist as well as to acritic songs from Cyprus, where the latter’s name appears. In the present paper I would like to shed some light on Kazantzakis’ approach to Byzantium and its significance in defining the Greek identity through this unfinished sketch that the writer in fact never began.