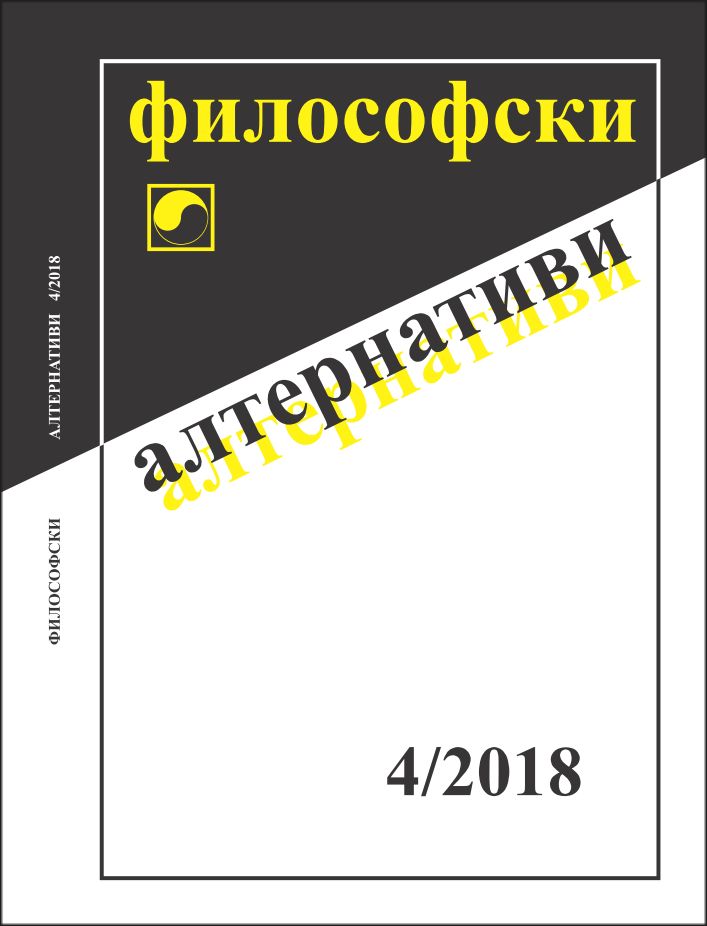 Summary/Abstract: In this article, we focus on Ortega’s aesthetic ideas and the very important place that his work on estimation from a phenomenological point of view occupies in his philosophy. We want to show how important phenomenology was for the understanding of art and aesthetics in the works of the philosopher of the School of Madrid, and how phenomenology allowed him to overcome neo-Kantianism (albeit he later stated he had abandoned phenomenology). For this purpose, we first focus on showing Ortega's interest in Zuloaga's art and the philosopher’s failure to understand the Spanish painter’s art from the viewpoint of neo-Kantian apriorism; secondly, we will see how Ortega overcomes neo-Kantianism through phenomenology and adopts the latter as a method that allows him to attain sincerity in dealing with things. Thirdly, taking as a starting point the ontology of value, we are going to focus on the description of being conscious of the aesthetic object and its estimation. Then we will give some indications about beauty; finally, we will indicate some general conclusions and some pending tasks, such as the need for a deeper study of art and the dehumanization of art.