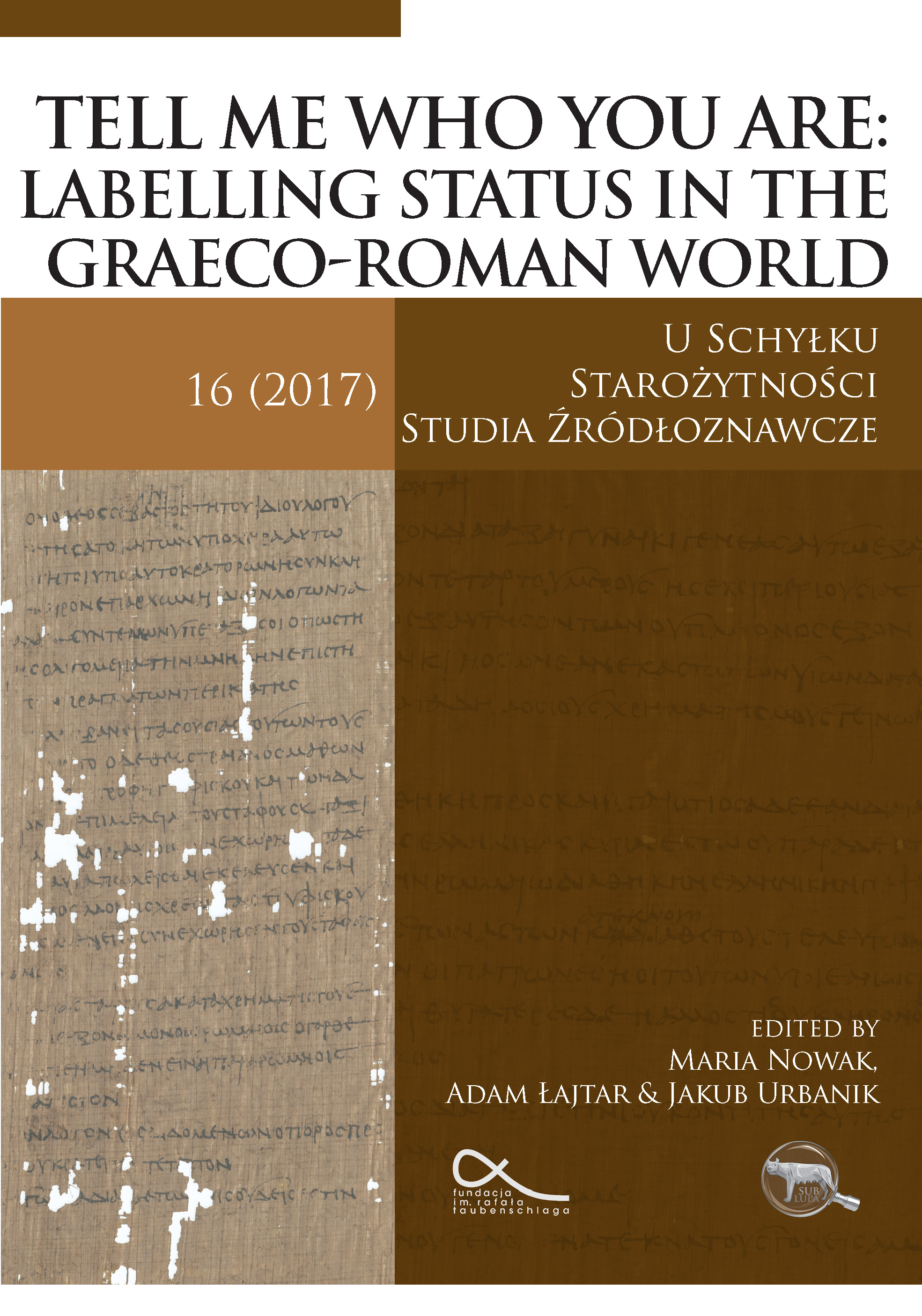 Summary/Abstract: The present paper discusses the patterns of self-representation used by pilgrims to Eastern pilgrimage shrines, based on the evidence of late antique and early medieval graffiti, and dedicatory inscriptions, in particular the way the pilgrims stressed their family relationships. First the practice of executing graffiti on behalf of absent family members is analysed, as documented by the Pilgrim of Piacenza. There follows a survey of Greek graffiti from several majors sites: the port of Grammata on the island of Syros, Rusafa, Mizpe Shivta, and Ephesos,which reveal a number of formulae of prayers on behalf of one’s household (oikos), extended family, and individual family members: fathers, mothers, and other relatives. The paper includes a short Appendix with remarks on differences between pilgrim graffiti in the East andthose known from Roman suburban cemeteries.