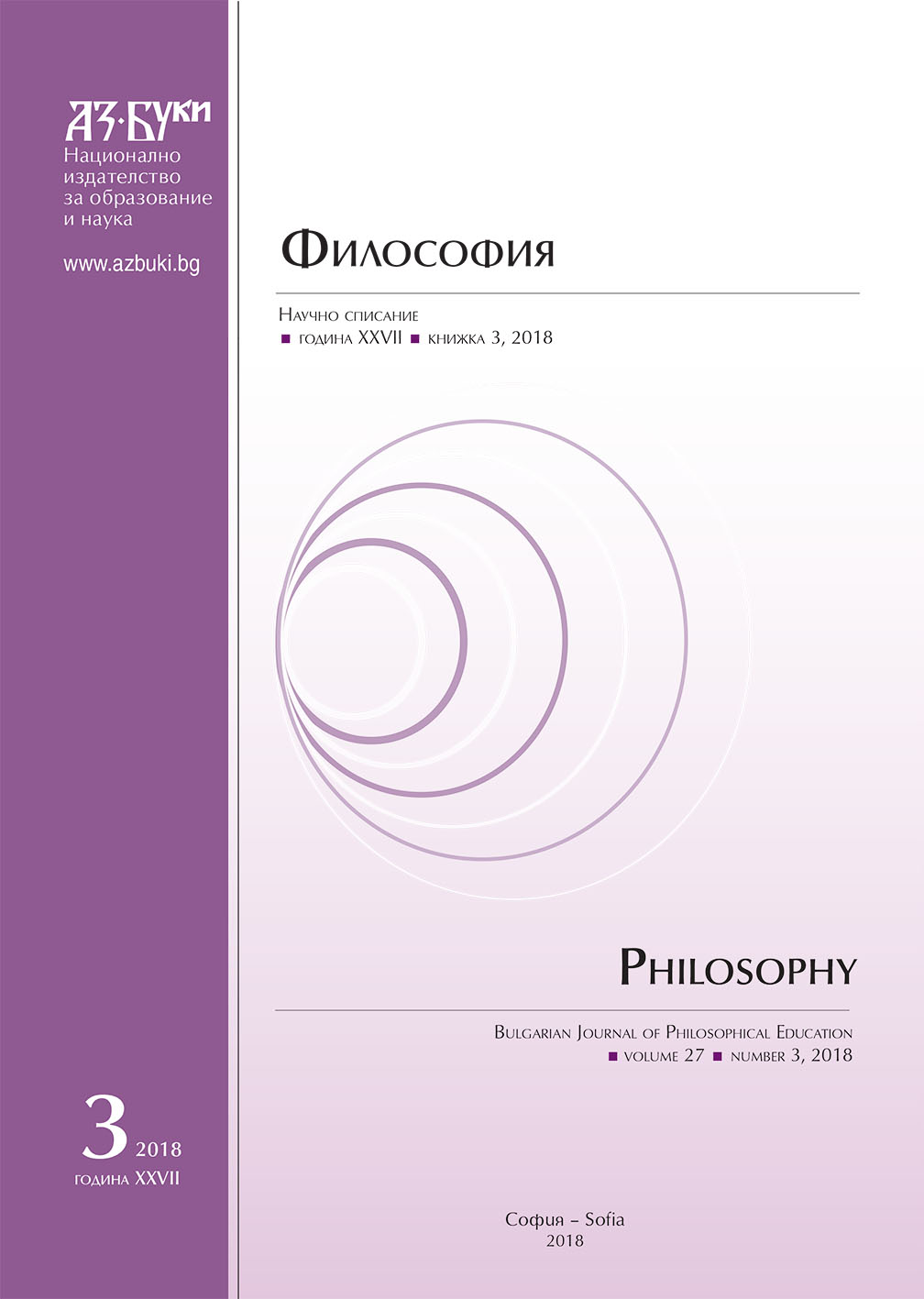 Summary/Abstract: The article views the different way that Russell understands the point of attitude in 1903 in Principles of Mathematics and 1913 in the unpublished handwriting Theory of knowledge. Around 1903, the philosopher thinks that aRb and bR’a are two separate propositions, between which there is a visible difference in the meaning. In 1913 he denies his earlier point about the points being two. Russell does not hesitate to declare that the aRb is a single fact and it doesn’t matter if we’ll present it from a to b or from b to a, it’s just a language matter. The goal of the text is to express the motives and influences that provoke the british philosopher to give different answers in both of his texts and the consequences to which those answers lead. My purpose is to lighten the problems that Russell’s philosophical logic generates where most important are the ones about logical form, the conclusion and the affirmation.