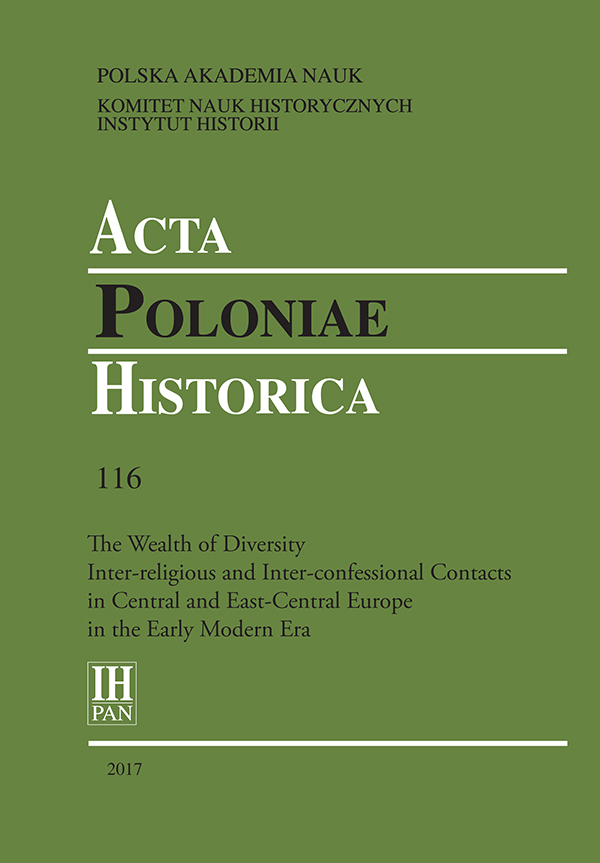 Summary/Abstract: This article presents the points of view from which interreligious relations in the Ottoman world have been approached in academic historiography, the frames of interpretation and concepts that have been used, and the critical reassessments and revisions that are currently underway. Conceptions about the position of the non-Muslims and the nature and forms of interreligious relations in the Ottoman Empire have changed perceptively over the last half century. The mosaic world of subjugated nations and self-governed religious communities (millets) that lived parallel and distinct lives gave its place, in the last two decades of the twentieth century, to the plural society of extensive interreligious interaction at individual or communal level. In tandem came the shift from an emphasis on the oppression of the non-Muslims to that on toleration. We are now in a new phase of revision which focuses on the forms, extent and limits of toleration and intercommunal interaction, and pays close attention to change over time.