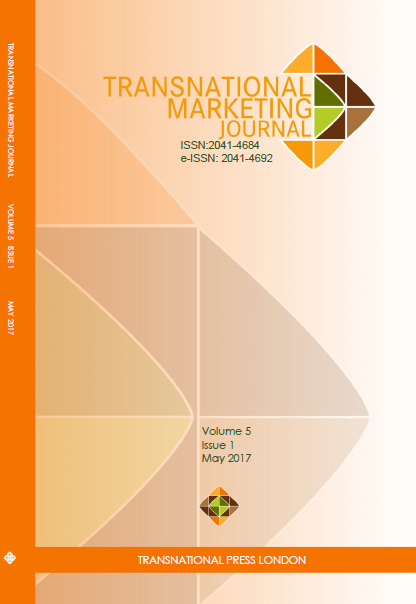 Summary/Abstract: Place branding is a network of associations in the consumer’s mind, based on the visual, verbal, and behavioral expression of a place. Food can be an important tool to summarize it as it is part of the culture of a city and its symbolic capital. Food is imaginary, a ritual and a social construction. This paper aims to explore a ritual that has turned into one of the brands of Lisbon in the past few years. The fresh sardines barbecued out of doors, during Saint Anthony’s festival, has become a symbol that can be found on t-shirts, magnets and all kinds of souvenirs. Over the year, tourists can buy sardine shaped objects in very cheap stores to luxurious shops. There is even a whole boutique dedicated to the fish: “The Fantastic World of Portuguese Sardines” and an annual competition promoted by the city council to choose the five most emblematic designs of sardines. In order to analyze the Sardine phenomenon from a city branding point of view, the objective of this paper is to comprehend what associations are made by foreigners when they are outside of Lisbon. As a methodological procedure five sardines prototypes, were used in questioning to which city they are related. The interviews were carried in Madrid, Lyon, Rome and London in April and May 2017. Upon completion of the analysis, the results of the city branding strategy adopted by the city council to promote the sardines as the official symbol of Lisbon is seen as a Folkmarketing action. The effects are positive, but are still local. On the other hand, significant participation of the Lisbon´s dwellers in the Sardines Contest was observed, which seems to be a good way to promote the pride, the city identity and the brand by their best ambassador: the citizens.