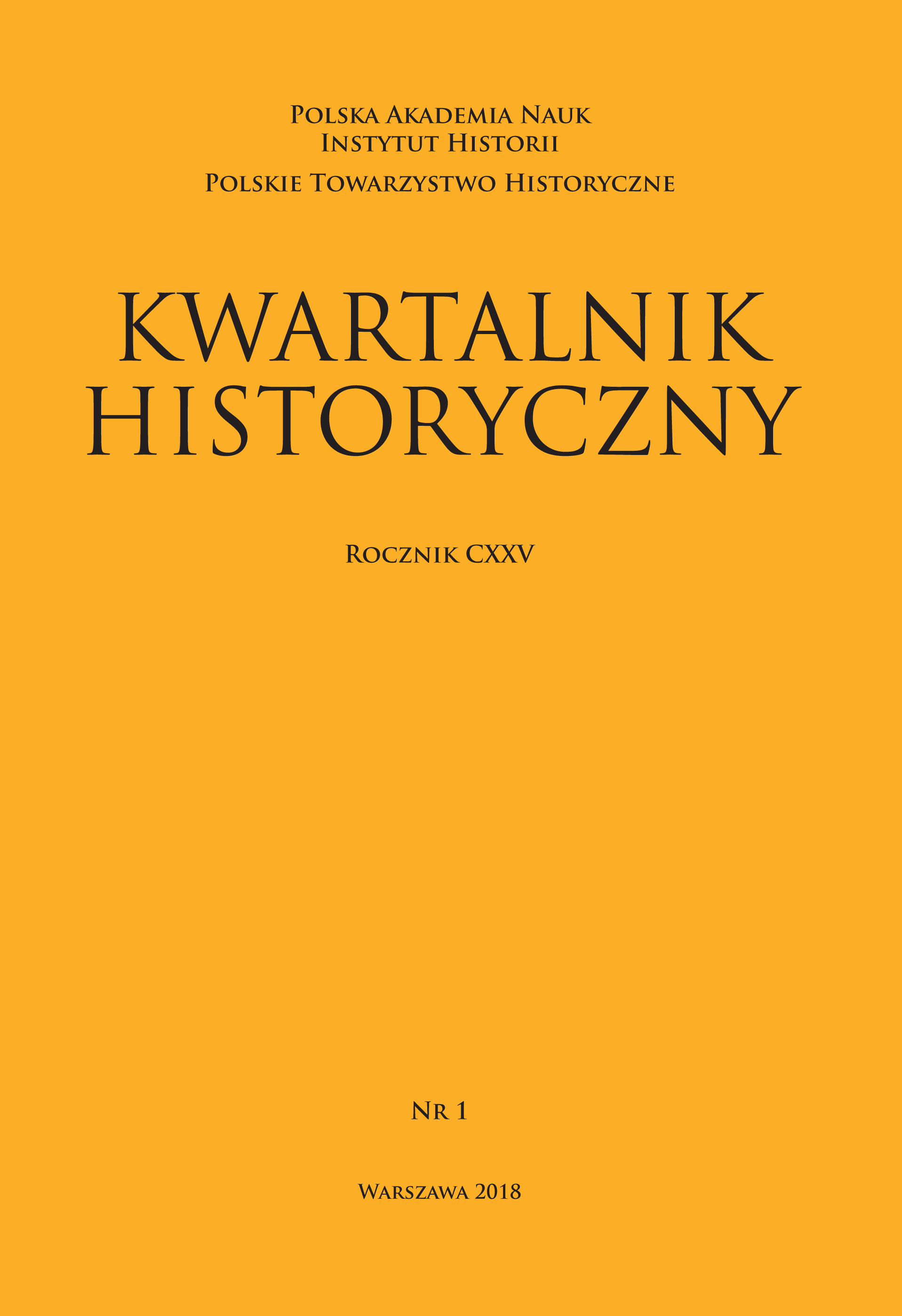 Summary/Abstract: This article is a contribution to the debate on the role and character of women’s organizations in Eastern Europe after 1945, including the role they played in the process of women’s emancipation. The purpose of the article is to offer insight into the relation between the communist party (that is the PPR and its successor – the PZPR) and the women’s movement in Poland in the years 1945–89 and to provide a new interpretation of the movement’s history under state socialism. I contend that women’s organizations should be viewed as part of the communist system and the roles they played should be understood in the context of the policies pursued by the communist states.