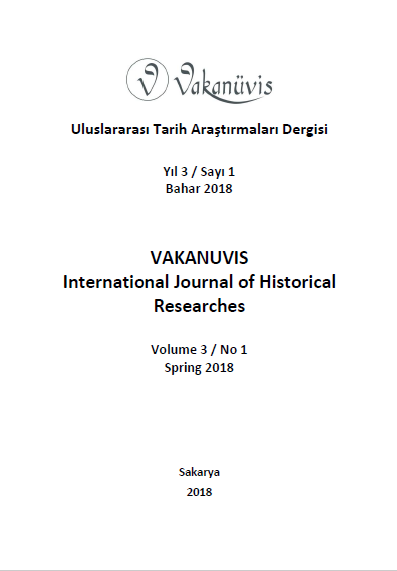 Summary/Abstract: Azerbaijan, with its geographical position and natural richness, has always attracted Russia’s interest. Azerbaijan, having been invaded by Russia in the early XIXth century, declared its independence on 28 May 1918 in the leadership of M.E. Resulzade but was invaded by Bolshevik Russia again on 27 April 1920. This invasion, which lasted until 1991, caused a great destruction among Azerbaijani Turks. Soviet Russia, who wanted complete command of Azerbaijan, intended to raise new generations that served Soviet Russia’s purpose to remove the community from Turkish culture and Islam, and to impose Soviet culture. Through social and cultural policies, Azerbaijan society was broken its identity. In this aim, freedom of religion was restricted and it was necessary to write Azerbaijani on the IDs instead of Turk until 1983. With a similar assimilation policy, Azeri Turkish was ignored and the alphabet was changed, in order to make Russian the language of education and to make Turkish forgotten. This assimilation policy showed its effects in familial relationships, clothing of public and art and even playing tar, fiddle, clarion, balaban was banned. In order for these intrusive policies to not cause a riot, Soviet regime carried out these policies as “reform”. In this study, while Soviet Russia’s national and moral exploitation acts in Azerbaijan were examined. Education language, culture and family life were taken into account through archival documents and scientific works related to the topic