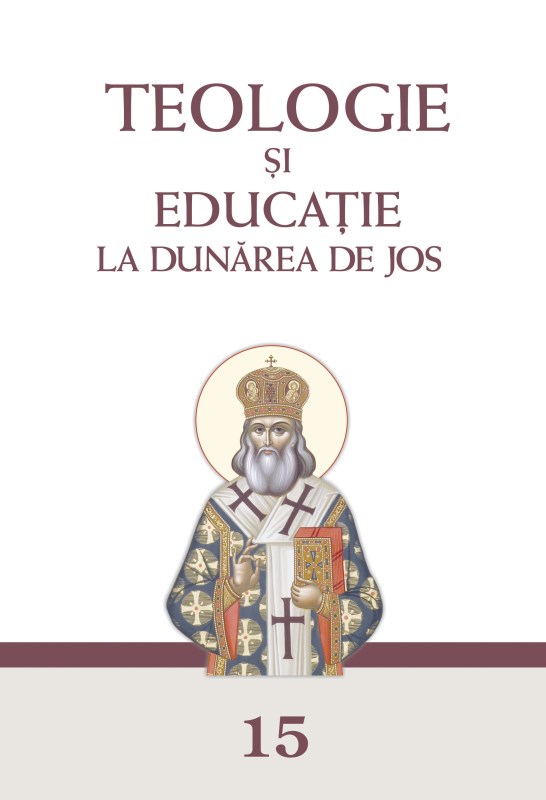 Summary/Abstract: It was noted that Romanian Humanism is defined in a time where European Humanism was over, so that he recovered both themselves humanistic values, which combines Baroque reception ideas or European Humanism. It was natural, in such circumstances, as such a cultural trend to be his own ideas of humanism fifteenth and sixteenth centuries and both those belonging to the Baroque, rediscovering Byzantine influence as a continuation of the tradition of the Roman Empire and with the awareness usefulness of translatio studii to the West.