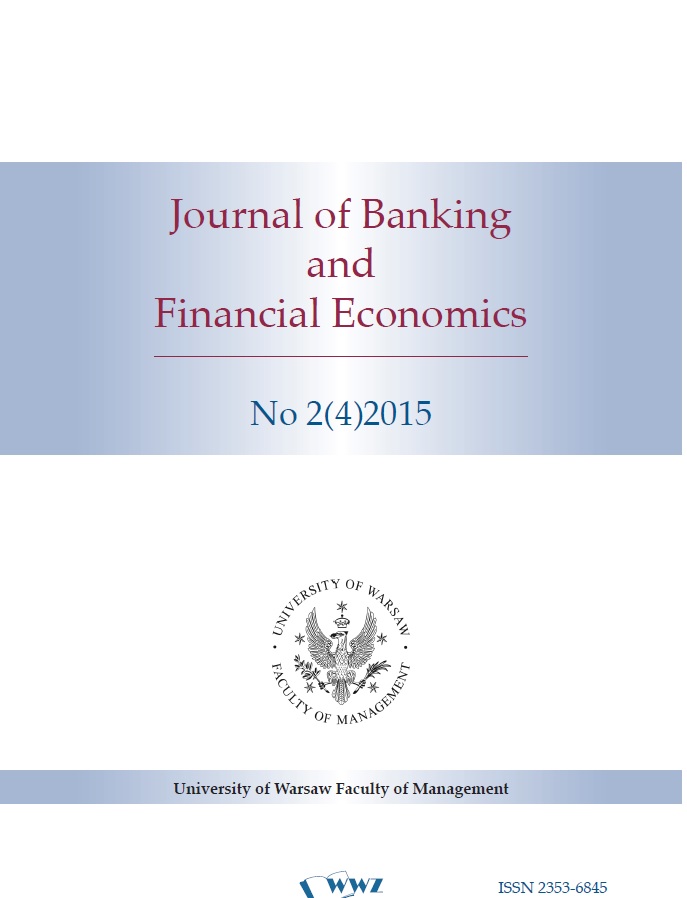 Summary/Abstract: The 2001–02 Argentine crisis had a profound impact on Uruguay’s economy. Uruguay’s gross domestic product shrank by 17.5 percent, and the proportion of people living below the poverty line doubled in only two years. It took almost 10 years for the poverty rate to recover to its precrisis level. This paper uses a macro-micro simulation technique to simulate the impact of a similar crisis on the current Uruguayan economy. The simulation exercise suggests that Uruguay would now be in a better place to weather such a severe crisis. The impact on poverty would be considerably more moderate; inequality would not change significantly; and household incomes would be 8 percent lower than in the absence of a crisis (almost 9 percent lower among households in the bottom 40 percent of the income distribution). The paper also explores the changes in social welfare policy that took place in the last decade that are protecting vulnerable groups from new macroeconomic shocks. We find that, despite the new policies, young individuals, woman-headed households, residents of Montevideo, and people who have not completed secondary education are more vulnerable to falling into poverty were the crisis to strike.