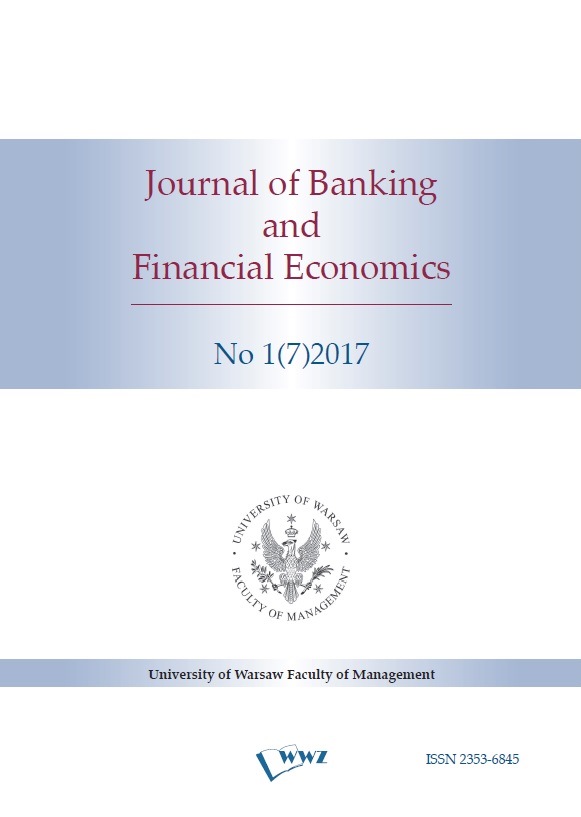 Summary/Abstract: This paper investigates the impact of low or high inflation on the public debt-to-GDP ratio in the G-7 countries. Our simulations suggest that if infl ation were to fall to zero for fi ve years, the average net debt-to-GDP ratio would increase by about 5 percentage points during that period. In contrast, raising infl ation to 6 percent for the next five years would reduce the average net debtto- GDP ratio by about 11 percentage points under the full Fisher effect and about 14 percentage points under the partial Fisher effect. Thus higher infl ation could help reduce the public debt-to- GDP ratio somewhat in advanced economies. However, it could hardly solve the debt problem on its own and would raise signifi cant challenges and risks. First of all, it may be diffi cult to create higher infl ation, as evidenced by Japan’s experience in the last few decades. In addition, an unanchoring of infl ation expectations could increase long-term real interest rates, distort resource allocation, reduce economic growth, and hurt the lower–income households.