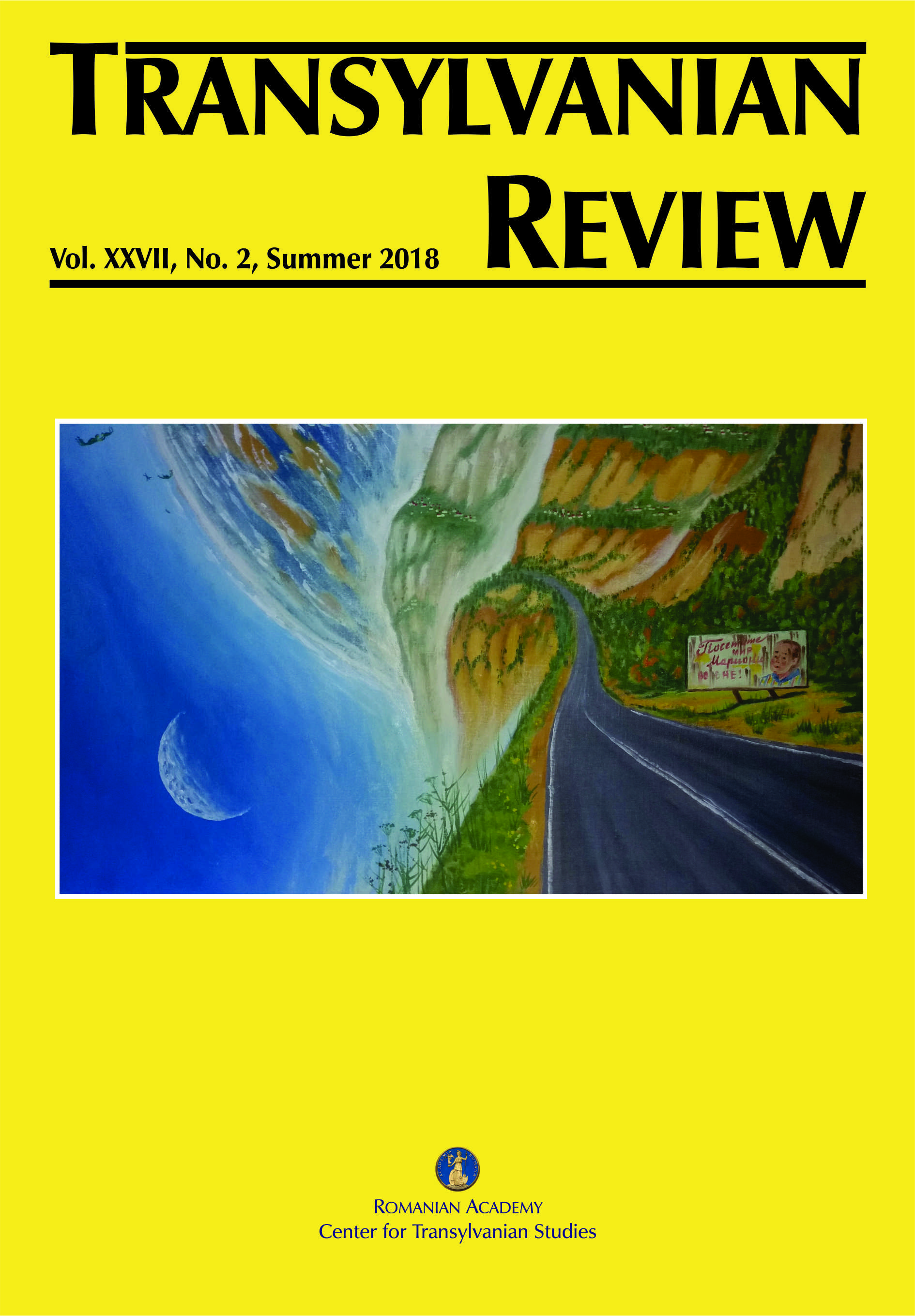 Summary/Abstract: The paper intends to recall two Transylvanian personalities from the beginning of the 20th century, who triggered—each of them in his personal, specific way—lifestyle and social revolutions within a typical bourgeois community embedded in cautiousness and conformity. The protagonist of the quiet revolution was the “Wanderprediger” Gustav (Gusto) Gräser (1879–1958), “the Gandhi of the Western World” (as he was remembered), who is generally considered the “proto-hippy” of Europe. Born in Kronstadt (now Braşov), around 1900 he joined Henri Oedenkoven, his wife Ida Hofmann and a few other pacifists in order to establish the Monte Verità hippy community near Ascona, in Switzerland, also visited by prominent intellectuals like Hermann Hesse. The initiator of the noisy revolution was Béla Bicsérdy (1872–1951), who spent the first half of his life in Făgăraş, which happens to be the native town of the presenter. Struck by syphilis in the early years of his professional career, Bicsérdy decided to overcome the disease by taking up radical vegetarianism and by preaching the necessity of a spiritual asceticism, freely decanted from Zoroaster’s Avesta. His lectures, attended by hundreds of frantic followers, ended up in a huge mass hysteria in Transylvania and in Hungary, aimed at “defeating Death,” as one of Bicsérdy’s books heralded. The Master (as he called himself) illustrated his bodily transformation by setting weightlifting world records at the age of 50, he edited books and leaflets in endless rows of several thousand copies (all sold out), and managed to promote his campaigns in a truly Hollywood style, before moving to Ada Kaleh island in the middle of the Danube (where he founded a vegetarian community), and later to the United States, where he nevertheless died before reaching the age of 800, a vague upper limit he had promised to his ecstatic disciples.