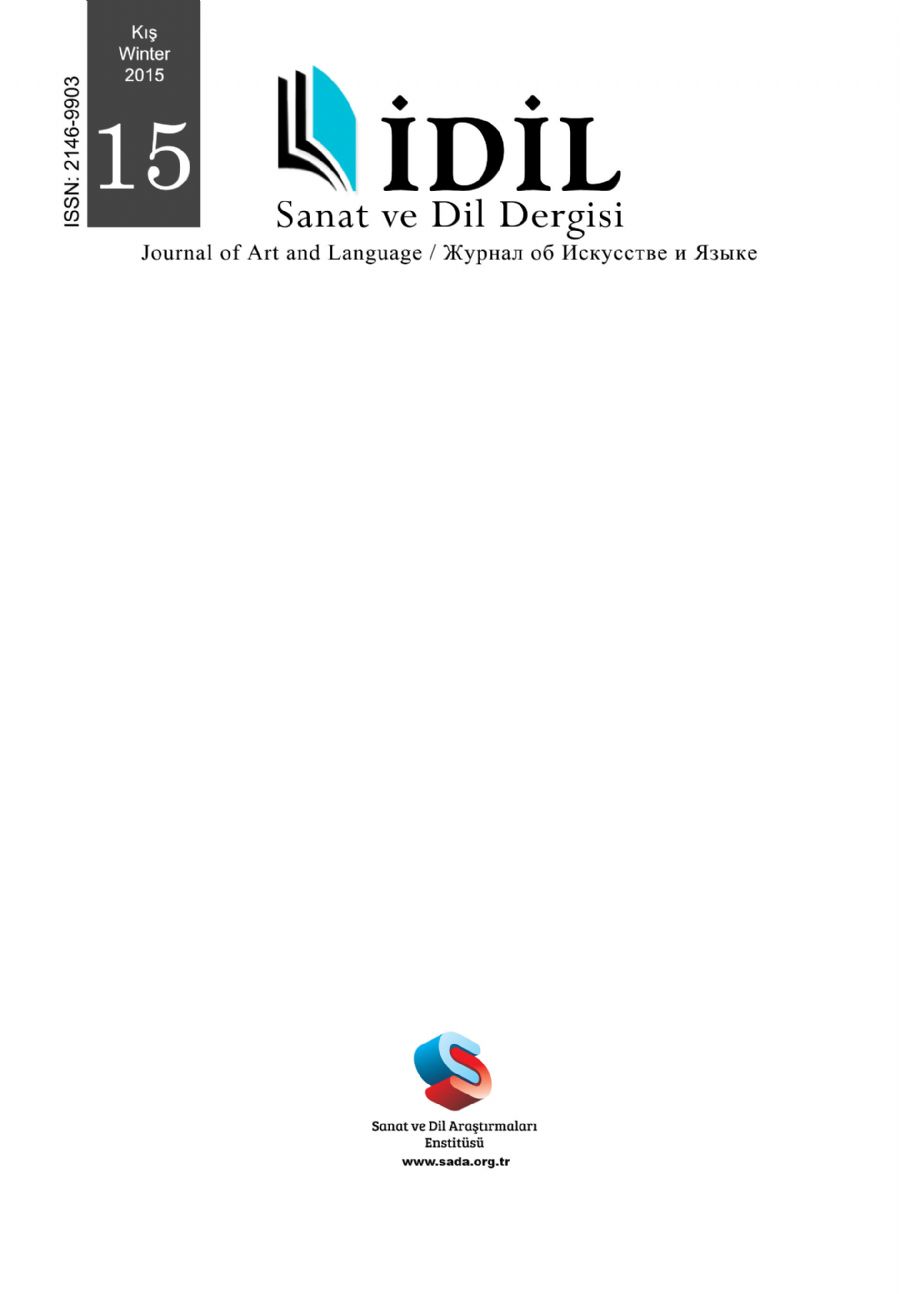 Summary/Abstract: Classical Turkish poetry and classical Turkish music have been inseparable art branches for centuries. The best examples of music and poems created in the same periods have been the most prominent proof of this. One of these periods without doubt have been 17th century. It has been observed that composers demand divan poetry of 17thand 18thcentury greatly. Mystical poems constitute most of the poems composed in these centuries. Almost all of the poems in the divans of some mystic divan poets have been composed. In this study, the poets in the mentioned century have been determined and then the poems in the new and previous repertoires of these poets have been tried to reveal with screening and comparasion methods.