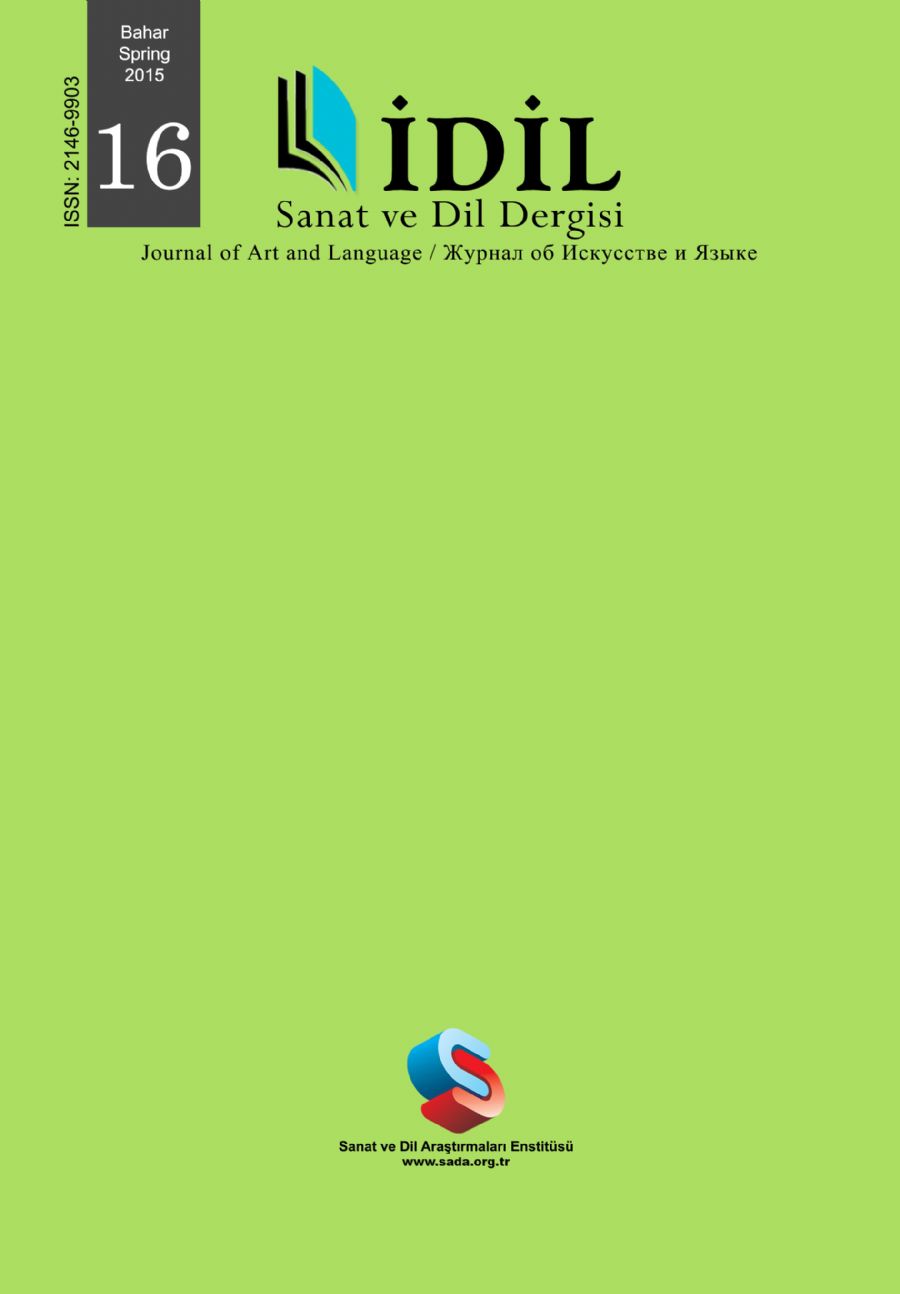 Summary/Abstract: Dance has been an indispensable element of human life for centuries. Painters and sculptors have created the dynamism of dance steps either on the canvas or stone with the same excitement. Charits, Nymphs, Bacchantes and Satyrs, the Greek and Roman mythological figures who attract attention with their dances have been a source of inspiration for artists. In this research, the dancing sculptures of the 19th century which is an interesting period in European art because of its witnessing of long term styles like Neoclassicism and Romanticism and short term movements such as Realism and Impressionism are examined. Examples of sculptures which brings dance to life before and after the 19th century have also been mentioned. The likenesses as well as dissimilarities in the way the arts of painting and sculpture approach to the theme of dance has been briefly evaluated.