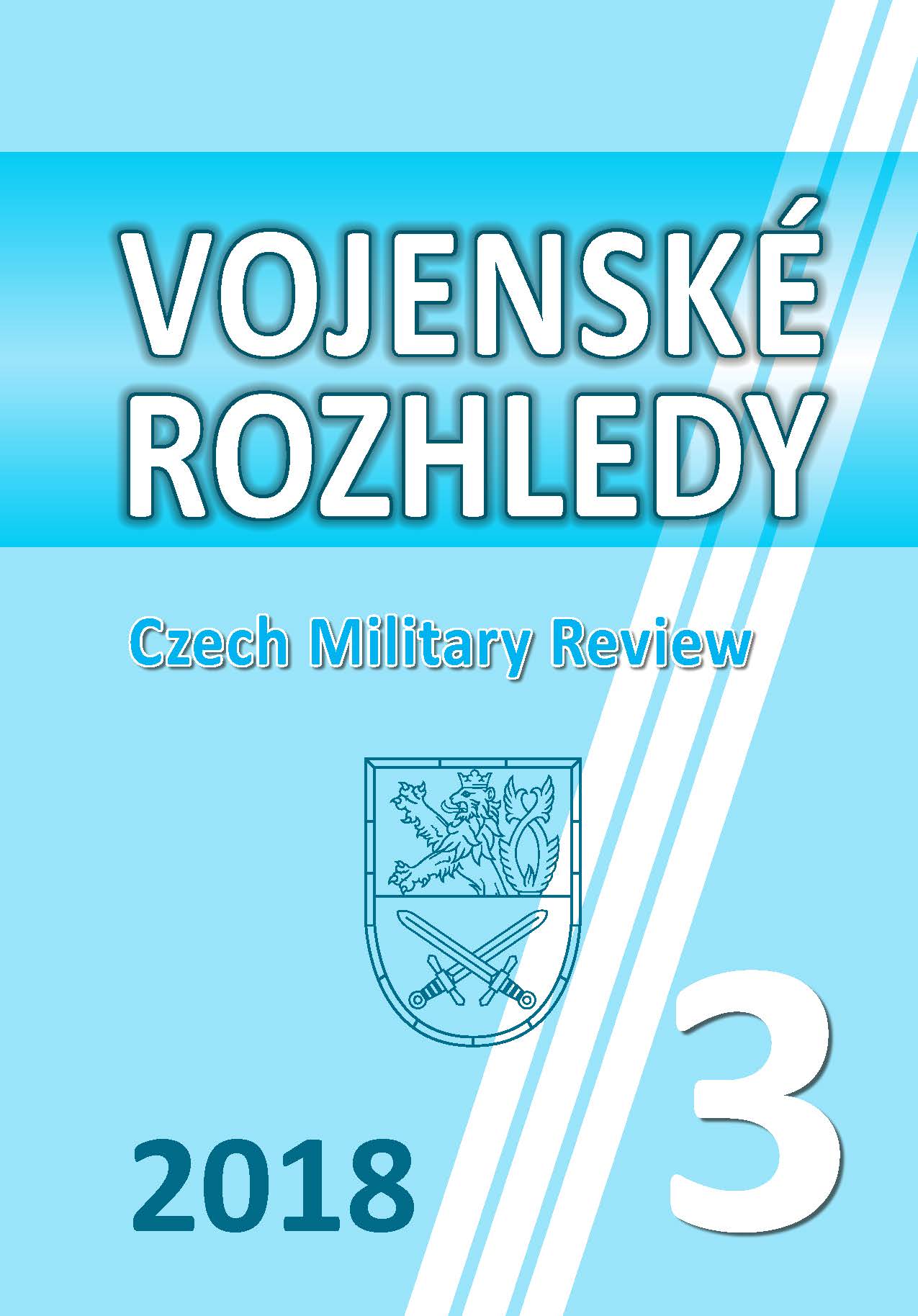 Summary/Abstract: The paper deals with the process of radicalization in the armed forces in Central Europe, with specific focus on the Czech Armed Forces and the Bundeswehr. The author conceptualizes radicalization as a recent security threat and explains the specifics of the use of this concept in the armed forces. The most important historical legacies are identified and the current development cases and trends are analyzed and compared, including the specifics of various streams of extremism. Possible recommendations how to counter radicalization are included in the paper.