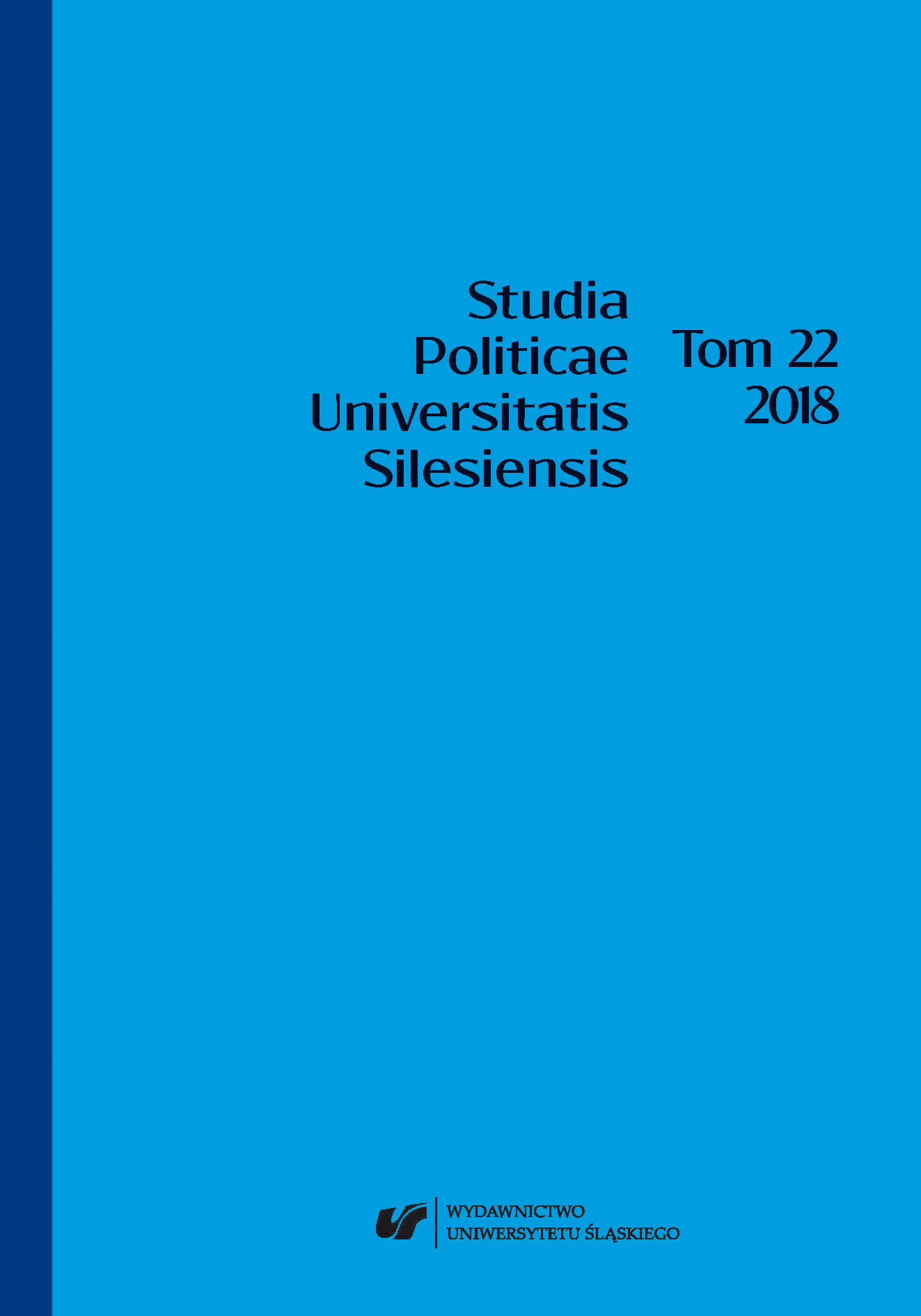 Summary/Abstract: The author bring up a subject of new phenomenon which appeared on polish political scene called Black Block which is a tactic of performing of political manifestations characteristic for both: nationalists and left wing extremists. The main field of interests of this article is ideological analysis of the groups which are parts of the nationalistic Black Block which appeared during the celebration of Independence Day organized by nationalistic groups. The article presents basic facts about the modus operandi of the nationalistic Black Block including its connection with the doctrine of Third Position.