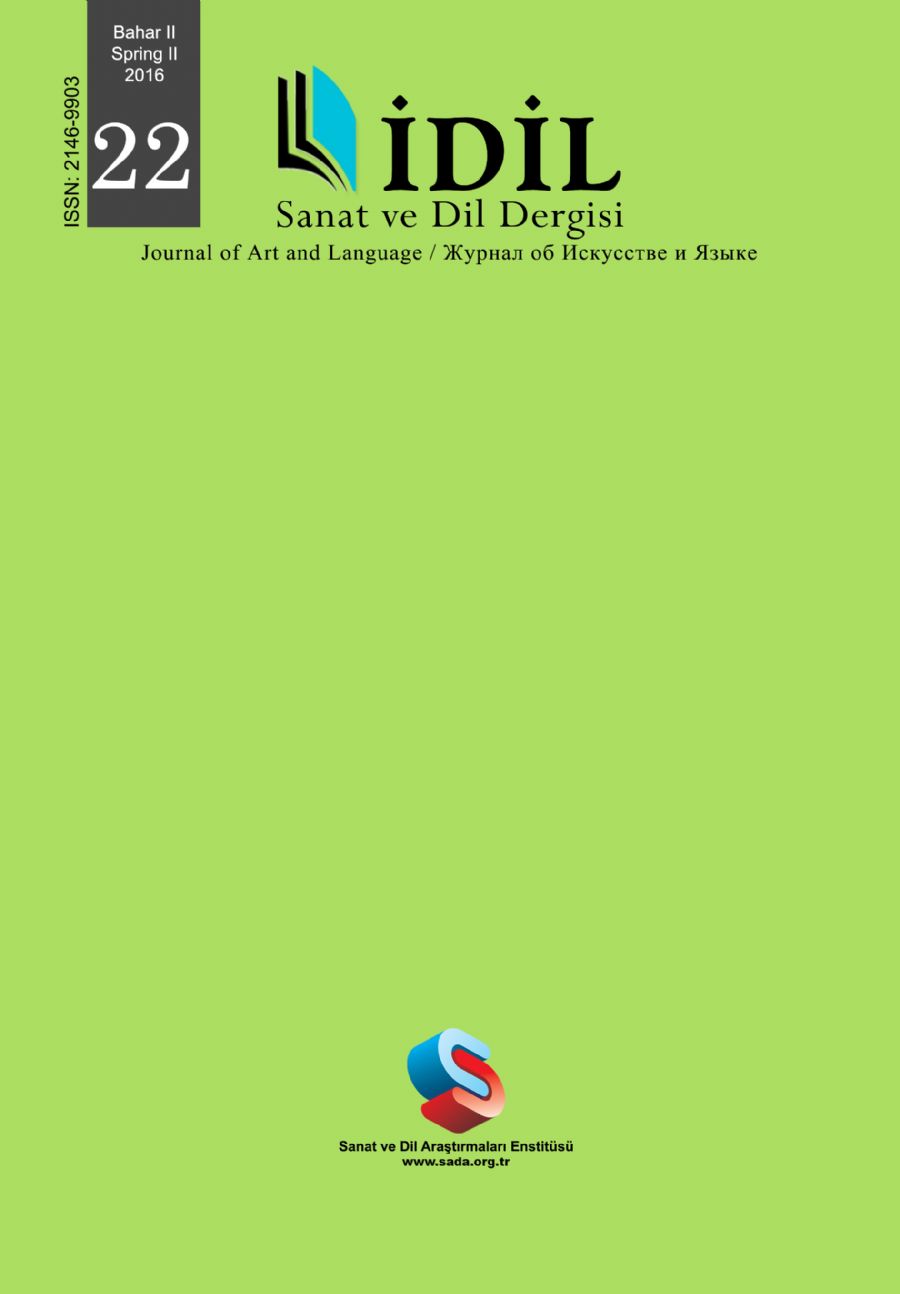 Summary/Abstract: Bernard Mandeville is a Dutch thinker, known especially for his own works on ethics and economics. His magnum opus is ‘The Fable of the Bees or Private Vices, Publick Benefits”. In this work, Mandeville argues that all people actually are selfish and this selfishness is both natural and virtuous. In accordance with Mandeville, qualities like kindness and honesty, instead of contributing the improvement of the society, it regrets the progress. Vices appeared even in the smallest part of a society, allow almost all to live in the paradise. The most obvious indicator of this is the prosperty and happiness of the societies in which all people are selfish. Because of everyone from lawyers to doctors and from barbers to clerics are thinking themselves in a selfish manner, an unbelievable prosperity is being appeared in the society. Accordingly, behaving that are benevolent to give rise to a society in which life is impossible. The most obvious reason for that is the pursuing of selfish purposes of oneself creates a sponteneous order. With this concept of spontaneous order Mandeville has influenced Adam Smith and given him a ground for his ‘homo economicus’.