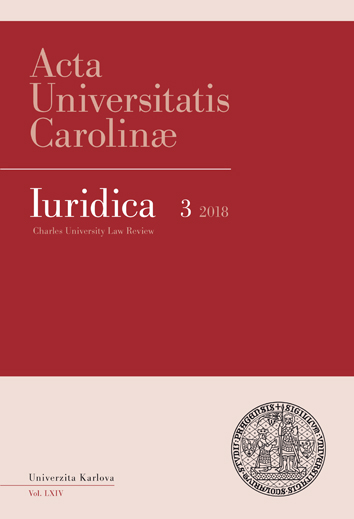 Summary/Abstract: The article examines the Nazi occupation of the Czech Lands and more particularly, the way it attempted to destroy Czech and Czechoslovak statehood. The author shows what the occupation was like from the legal perspective and how its consequences were borne during the Nuremberg Trial. He endeavours to avoid some pitfalls, which lawyers and legal theorists still encounter as they reflect on the events that unfolded then.