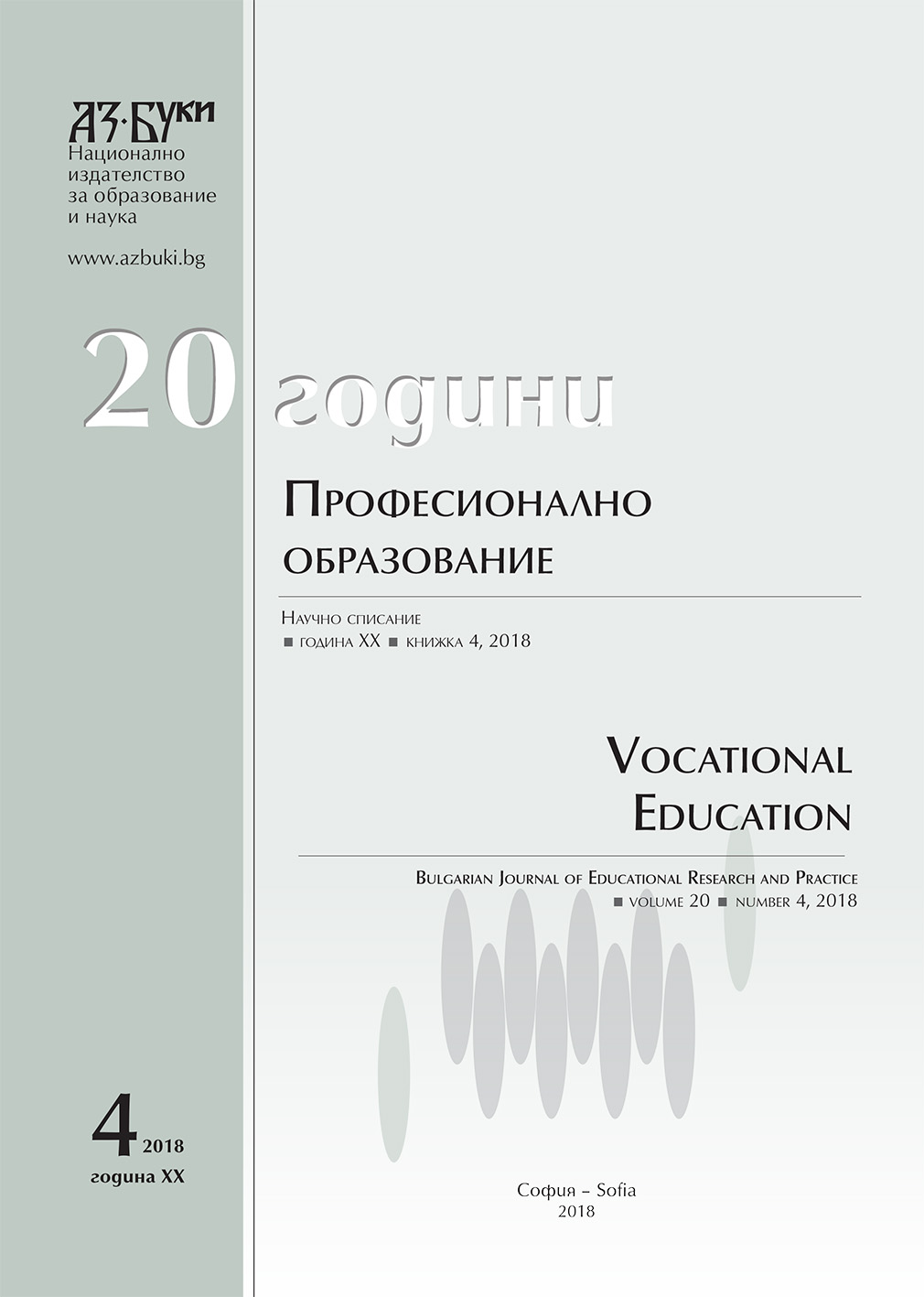 Summary/Abstract: The text presents the physiological and psychological differences between the genders and the established reasons for them. Described are the stereotypes and the basic theories about the developing gender roles as a result of the differences between male and female, as well as the way they influence self-concept of the individuals, their social life and the consciousness of the mass in our days.