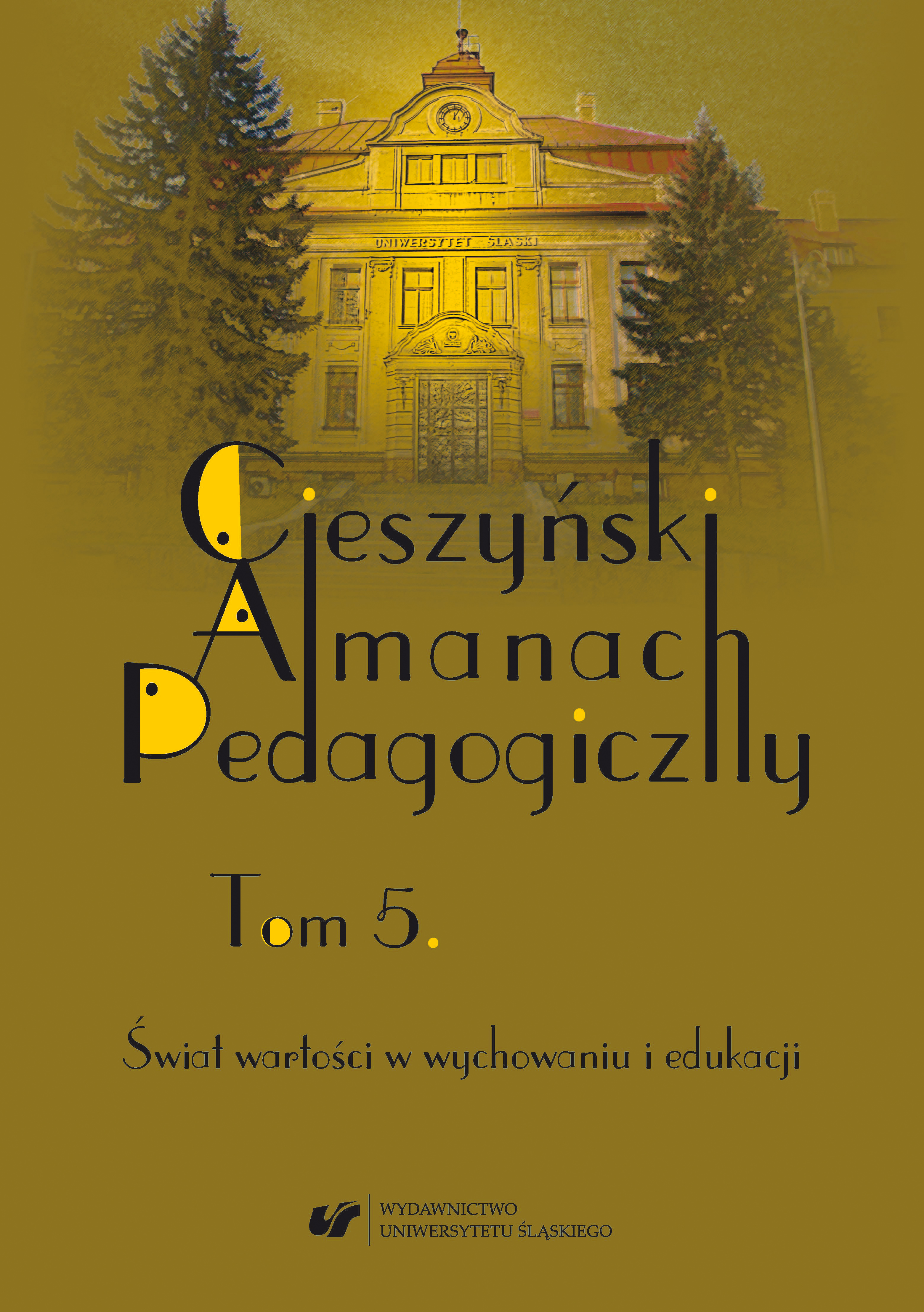 Summary/Abstract: The article focuses on the issue of the tasks of film education, the educational role of film and school film library. Film education has a chance to complete the gaps in aesthetic education of the younger generation, since film, being a popular and easily accessible culture text, may serve not only as entertainment, but also as an interesting didactic material, enabling contact with artistic culture, allowing for teaching both film reception, and critical response to art and its contextualization.