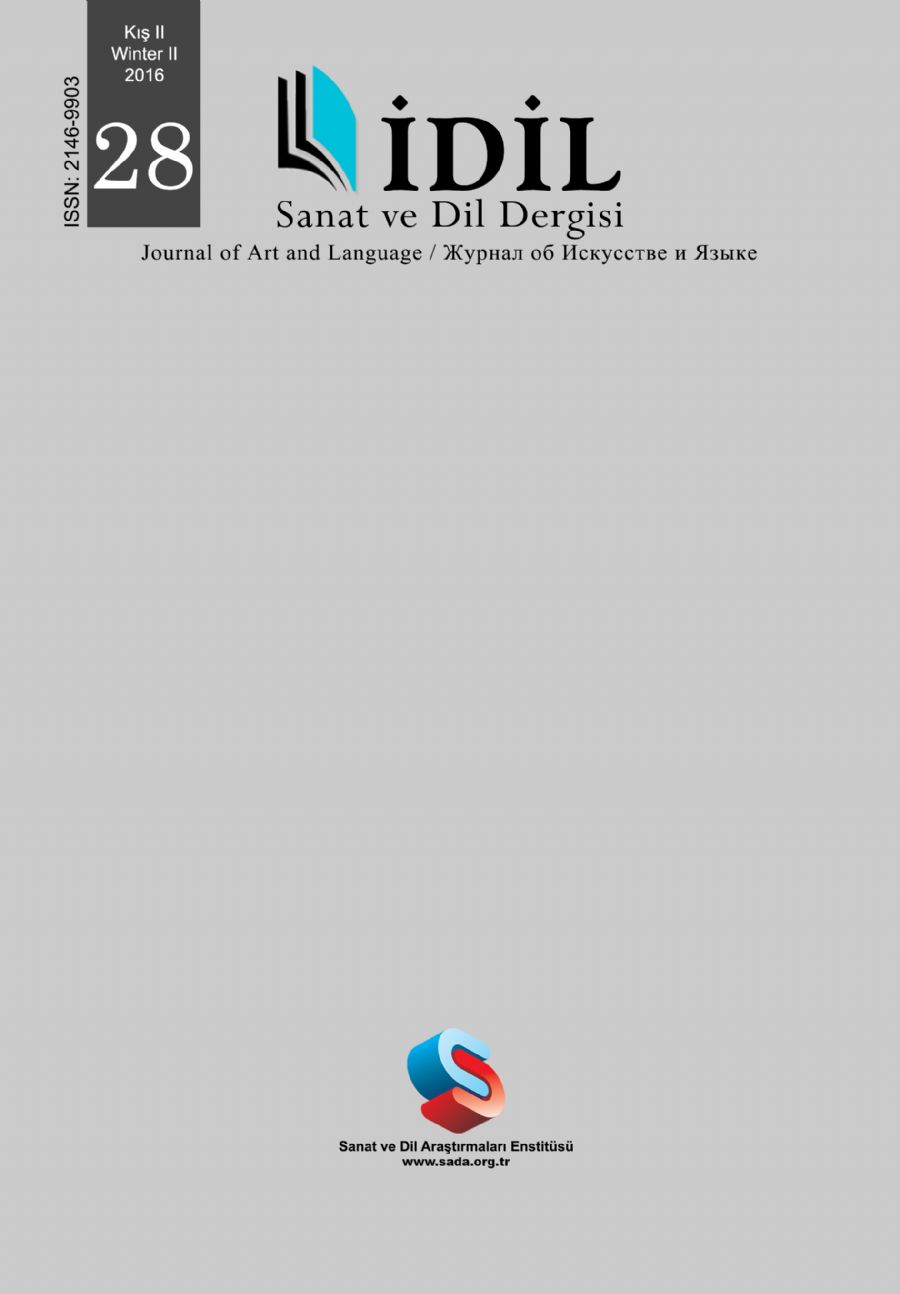 Summary/Abstract: There has always been a search for the new/different in the history of clothing design. Yet, from 20th century onwards changes in these search reached to a considerable level with the advent of artistic expression beside functionality. A modern understanding that broke the routine predominated within which the ‘new’ is questioned. The effects that were considered as innovation before 20th Century began to metamorphose. As a result of artistic movements and technological progress, experimental movements of the 20th century affected the 21st century in the sense that the experimentalism in clothing design became a style of expression rather than a search. These developments brought a new dimension into the relation of art and clothing design. The paper reflects on the historical process of experimental approach, volumetric and sculptural effects and search for innovative materials with prominent examples. Current work includes analysis on the emergence of clothing ‘independent of human body’ as an object of art as well as inquiries on current situation.