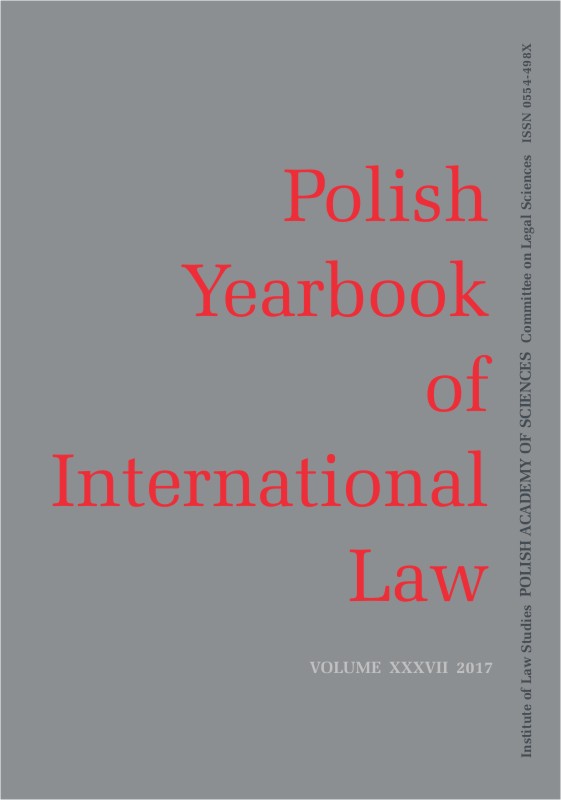 Summary/Abstract: Taking into account that terrorism has grown in recent years, the EU institutions decided to update the legal framework which provides for fighting this phenomenon. Consequently, the Council Framework Decision 2002/475/JHA was replaced by the EU Directive 2017/541 of the European Parliament and of the Council on combating terrorism, which should be implemented by the Member States by 8 September 2018. This new act contains a long list of terrorist offences, offences related to a terrorist group, and offences related to terrorist activities. It also stipulates penal sanctions for terrorist offences and provides measures of protection, support and assistance for terrorism victims. This article is a commentary on these groups of provisions and compares them to the previously binding ones. Thus, it indicates the legal changes introduced by the Directive which have to be taken into account by the Member States while implementing it. The comparison of these new provisions with the previously binding ones is also helpful in answering the question posed in the title: Can the Directive 2017/541 be treated as a new chapter in combating terrorism by the European Union?