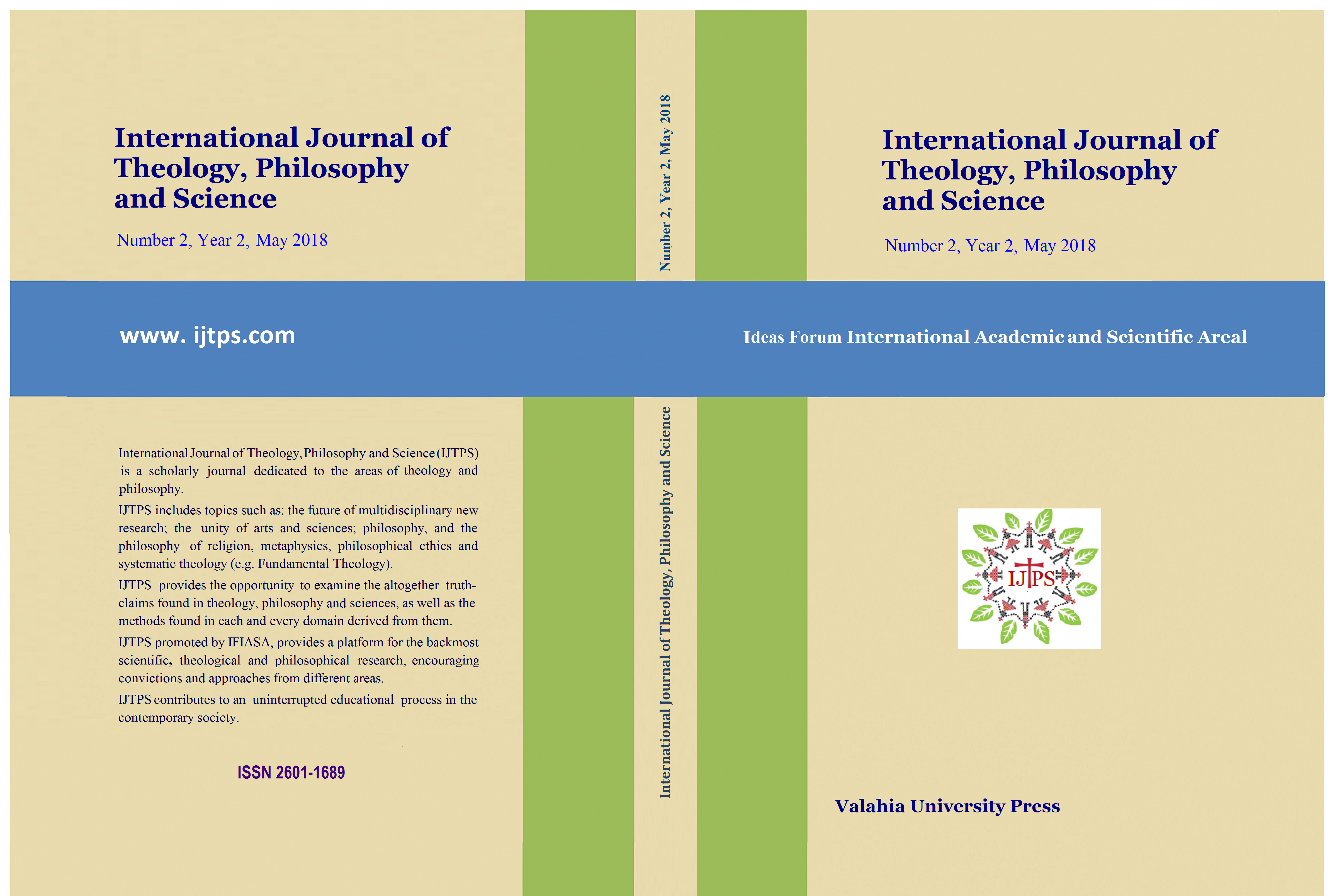 Summary/Abstract: By remembering Patriarch Miron Cristea, we do not only recall a person, or ahierarch, but we actually evoke a lifetime of work and activity, abnegation and sacrifice, humbleness and spiritual elevation – a lifetime dedicated to calling,like an apostle, the whole Romanian Orthodox nation to follow his example. A distinguished scholar, keen on studying, endowed with great willpower and capacity for effort, an orator with a calling, loving our ancestral faith and language, an enlightened patriot, a fighter for justice and for national freedom:these are the main features that characterize his outstanding personality. As it is known, the name of the first Patriarch of Romania, Miron Cristea, is forever inscribed in the Golden Book containing the names of the great Romanian men who were part of the golden generation that forged the Great Union of 1December 1918, at Alba Iulia. The historic events occurring in late 1918 found Miron Cristea at the bishopric see of Caransebeş, where he had been elected in1909, but where he could be installed only in 1910, because the government of Budapest had delayed acknowledging the elections.