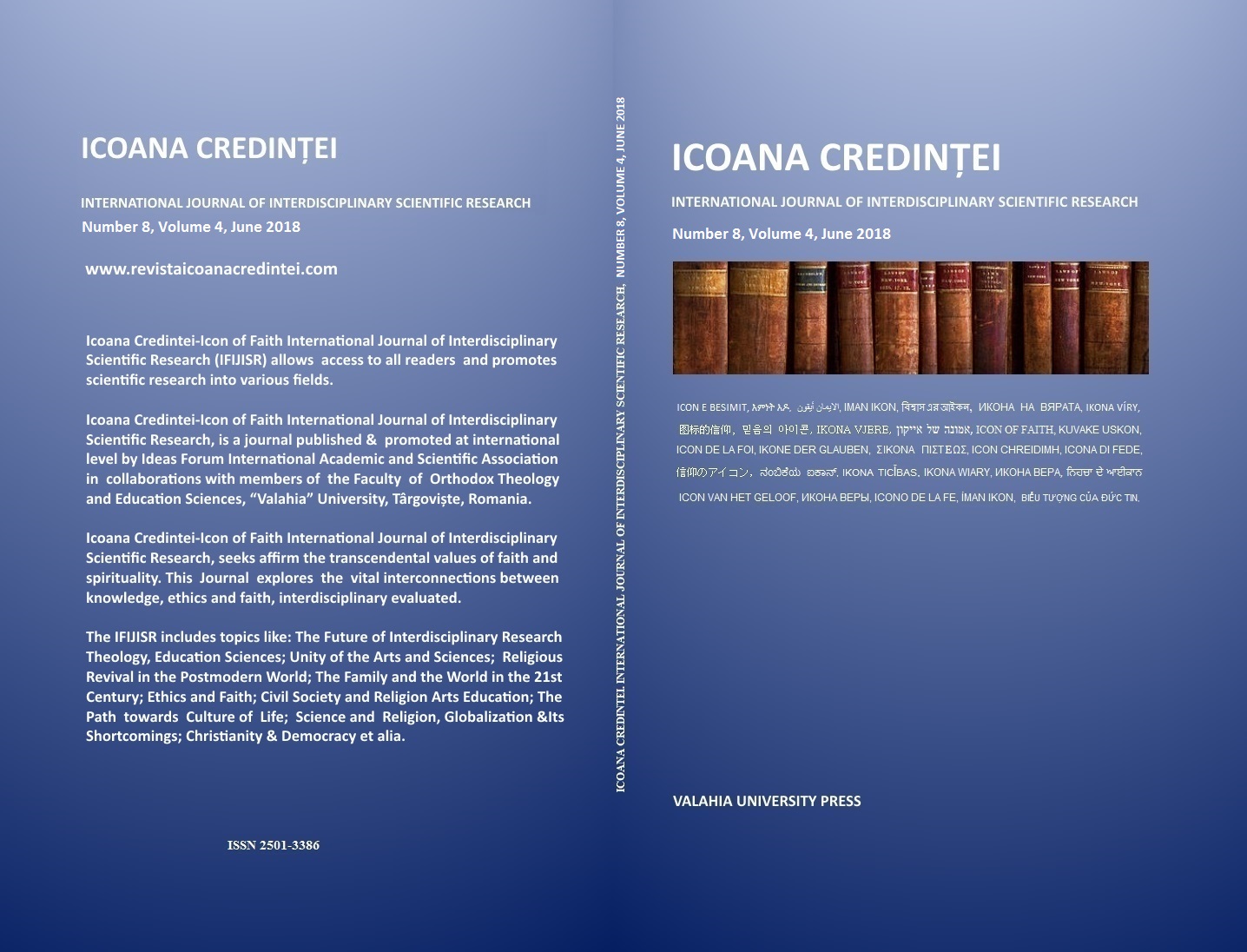 Summary/Abstract: Although in the Old Testament there is no image and no representation of God in the creation text it is written that God created man in his own image and likeness.Is Man’s form God’s image? The image and likeness cannot be man's body because God is spirit and has no body and animals have bodies but are not in the image of God. The image refers to the soul and to the mind. The likeness of man to God must be limited to the immaterial part of man. The functional interpretation of the „imago Dei” understands the image to relate to humanity’s role as God’s agents in the world. The image of God cannot be regarded as an idiom of man’s attitude. It is not a quality in man but a declaration that God had the will to bring to existence a partner. Thus, man becomes God’s partner. Nowhere does the Old Testament indicate that the divine image and likeness are lost because of the Fall.The image of God constitutes all that differentiates man from the lower creation.Man has the will, the freedom of choice, self-consciousness, self-transcendence,self-determination, rationality, morality, and spirituality. The image declares the immovable relationship between God and man. Excludes the natural affinity to this relationship and accepts the heterogeneity of the creation with reference to the creator. It is a creation in the image of God rather than a creation as an image of God.