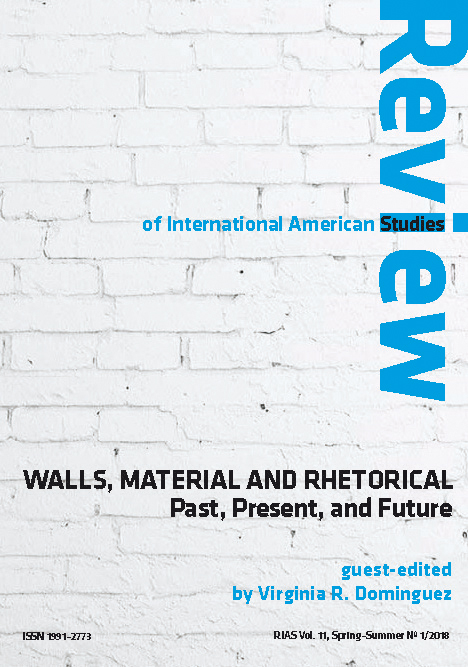 Summary/Abstract: Peace walls are a longstanding materialization of the conflict in Northern Ireland, known as the Troubles c.1968–c.1998. The walls have been one of the only security infrastructural forms associated with the violence to have continued and grown into the post-conflict context. They have often been a forgotten materialization of conflict due to their ‘temporary’ nature and their restriction to working-class, urban areas. While there are increasing moves to have these walls removed, or at least to put policies in place to allow them to be taken down in consultation with the communities beside them, there has been little consideration of the long-term impacts on public memory of material segregation. This article uses peace walls in Belfast as a case-study of the unforeseen repercussions of long-term segregation of divided communities. It offers a warning to the current generation of politicians regarding not only the role of what ideological walls are intended to do, but also the impacts they can have that were not intended.