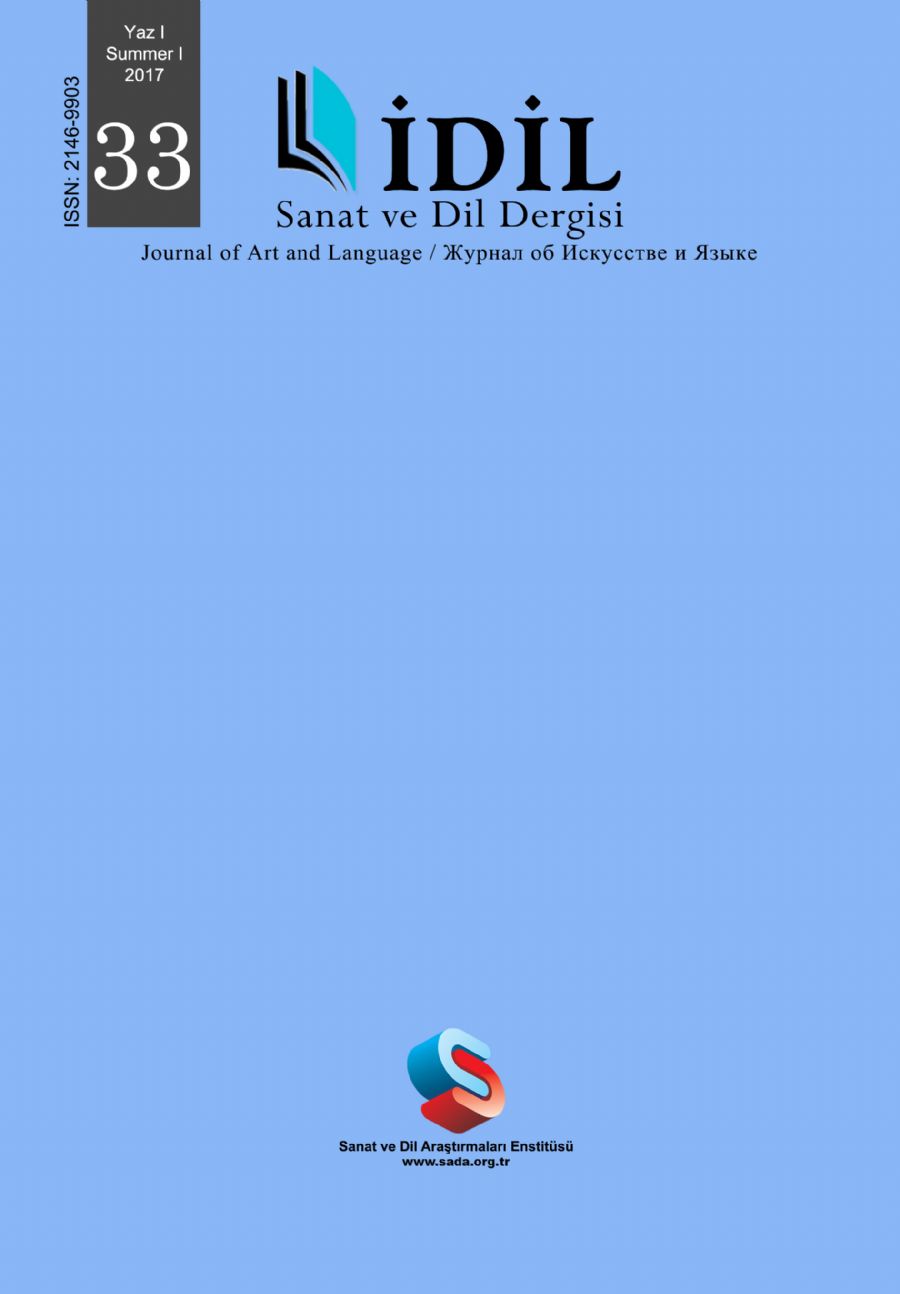 Summary/Abstract: Language has always played an active role in creating a subjugated life for women. In this limited life, civilization is patriarchal, history is HIStory, literature is phallocentric and language is man-made. In order to break the chain of vicious circle, forcing them being the inferior ‘others’ of men, women seek the ways of de(con)structing all the fixed and hierarchical structures of male discourse and its manmade language. Among those women are Virginia Woolf and Erendiz Atasü, who assert that women can transcend all patriarchal boundaries between body/mind, female/male and self/other through the ‘all-encompassing female language’, enabling a nonphallocentric feminine writing practice. Depending on their concerns, this study puts forward how phallocentric ideology affects women and how it is challenged by women’s writing by basing its argument on post-structuralist feminist theories. It analyzes the pursuit of a female language by Woolf and Atasü to find out if the female language shares common features despite the philosophic, religious and cultural differences. The comparative analysis of the two writers reveals that the all-encompassing female language challenges and brings down the phallocentric discourse by de(con)structing the distance between ‘body and mind’ and achieves ‘wholeness’ by moving beyond the fixed confines of sexual differences.