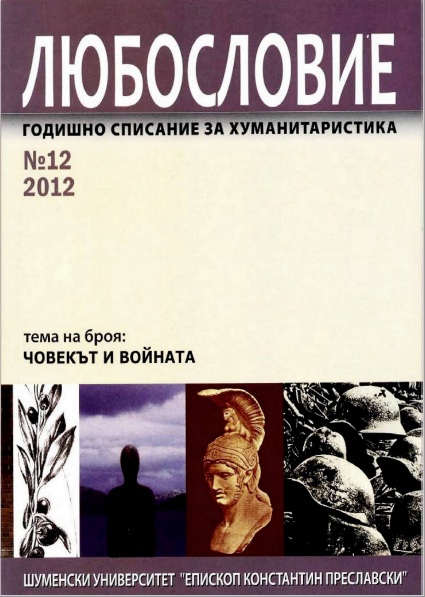 Summary/Abstract: The paper aims at analyzing the differences between prepositions and particles (P- forms). Several diagnostic tests are applied to achieve this goal on all linguistic levels. The categorial function of prepositions and particles is difficult to distinguish not only syntacti-cally, but also semantically, since not all meanings of prepositions are spatial. The focus of particles is on states while prepositions introduce focal contexts that define those states. Prepositions construct with the noun phrases (NPs) following them and particles co-predicate states with verbs. The syntax of P-forms is very variable; it is easily seen that particle movement is commonplace, and so is prepositional phrase fronting, especially for clause-external phrases. Thus, the most meaningful way to distinguish prepositions and particles from each other (and from other overlapping categories) is in terms of their linking and situating dis-course functions. The present approach to P-forms has practical implications for those who teach English to native and nonnative speakers. Drawing on its insights, grammar textbooks could explain P-constructions in a way that helps learners understand their pragmatic purposes and see how syntax and semantics are manipulated for these purposes.