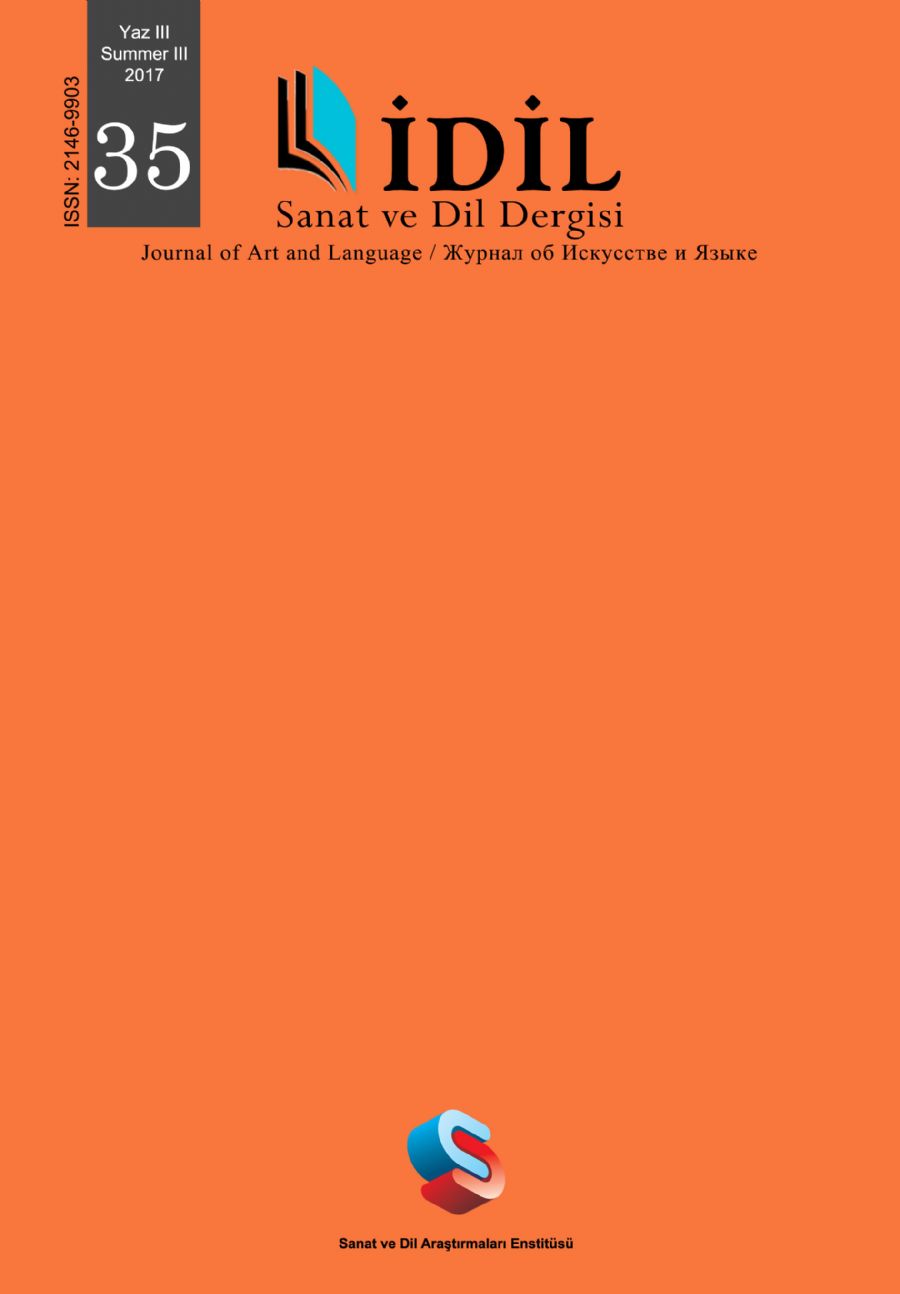 Summary/Abstract: We use all the means of verbal language for a thought that we want to express in verbal communication. We can convey the informative features of thought by semantic and syntactic means of language and the emotional properties with the help of phonological means such as intonation, emphasis and various pauses. In the same way, in written text, written language means are used in order to convey the author's thoughts correctly and to create the desired effect on reader. The informative features of written thought are also given by semantic and syntactic means, emotional characteristics are conveyed by the punctuation marks, which are written forms of the phonological features such as intonation, emphasis and pause. Punctuation is a signal system that reflects the semantic, phonological and syntactic features of an expression in written form and shapes it in the context of features that include an ordering. In this study, that includes a short history of punctuation, the similarities and differences of comma usage, regular and irregular correspondences of comma usage and peculiarities of comma usage in Turkish and Russian are examined through parallel texts.