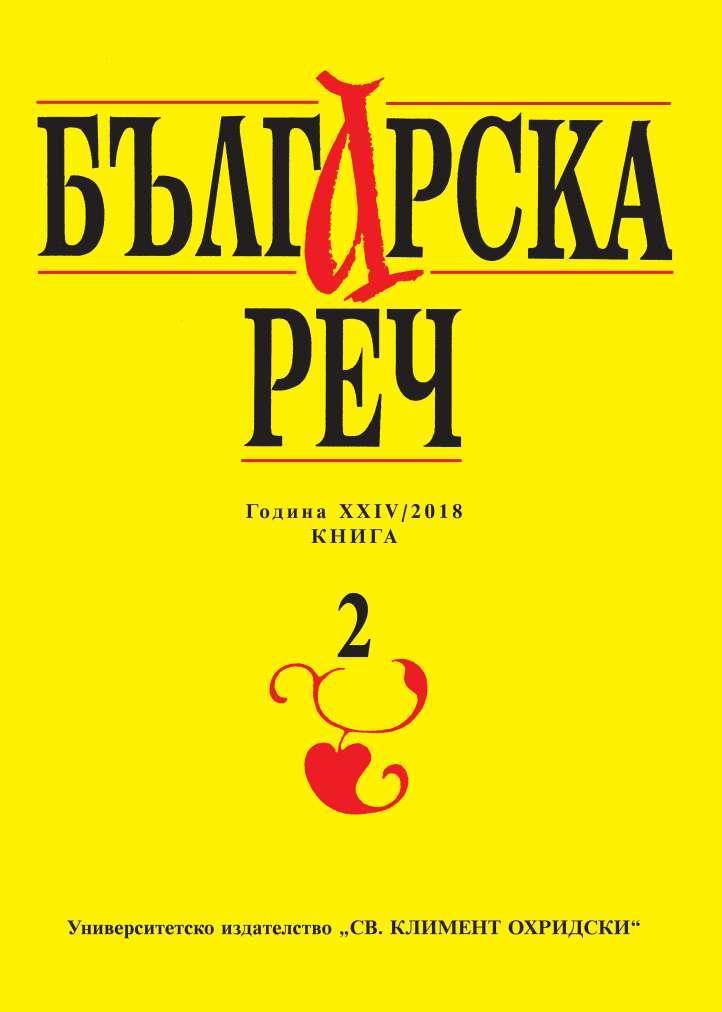 Summary/Abstract: The paper corrects the generally accepted opinion in the Romanian history of Slav-Romanian linguistic relationship according to which the first to lay the foundations of these studies were the Slovene Franz Miklosich and demonstrates that the Czechoslovak historian and linguist Jozef Šafařík preceded Miklosich’s study by 24 years and his book was well known in the scientific circles. Also, the Czechoslovak scholar previously had shown particular interest in the study of the old Romanian language and made notes on several mediaeval Romanian manuscripts in this own library.