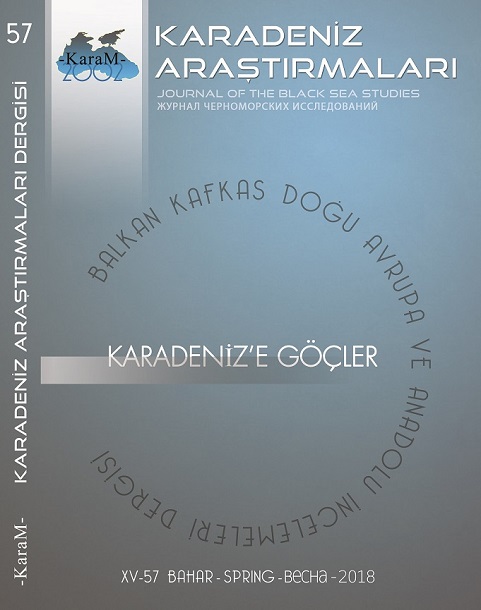 Summary/Abstract: Shortly after the October Revolution of 1917, a civil war broke out in Russia between the Bolsheviks and the Tsarists, a war that lasted almost three years. The winners of the First World War, worried about a potential global revolution in the event of a Bolshevik victory, decided to send troops to Odessa and Crimea at the end of 1918 to support the Tsarists. For this purpose, they asked for help from Greece. The Greek Prime Minister Venizelos, who strongly desired full support from Britain and France for his plans concerning Izmir at the Paris Peace Conference, reluctantly agreed to help. Thus, French and Greek troops, at the end of 1918 and at the beginning 1919 respectively, were sent to the region. Nevertheless, shortly thereafter the operation ended in smoke, with the total withdrawal of the troops. Although the operation failed, Venizelos managed to gain the support of Britain and France at the Paris Peace Conference. This decision however, marked the beginning of a disastrous process for the Greek populations living in Odessa and Crimea. As an act of retaliation for Greek involvement, the Bolsheviks began to implement a policy of oppression and forced a violent displacement of the existing Greek element. Beginning in March and continuing intensively in April and May, this started a wave of immigration towards Greece which led to a serious crisis on the Greek political scene, right on the eve of the Greek army’s expedition to Izmir. Venizelos tried very hard to direct this immigration to a region other than Greece, locating it specifically in Istanbul, Trabzon and Izmir. The purpose of this study is to evaluate the above mentioned process and its effects on the Greek political life of that period. The study is mainly based on the Greek and British Foreign Ministry Archives, British and Greek newspapers and English sources.